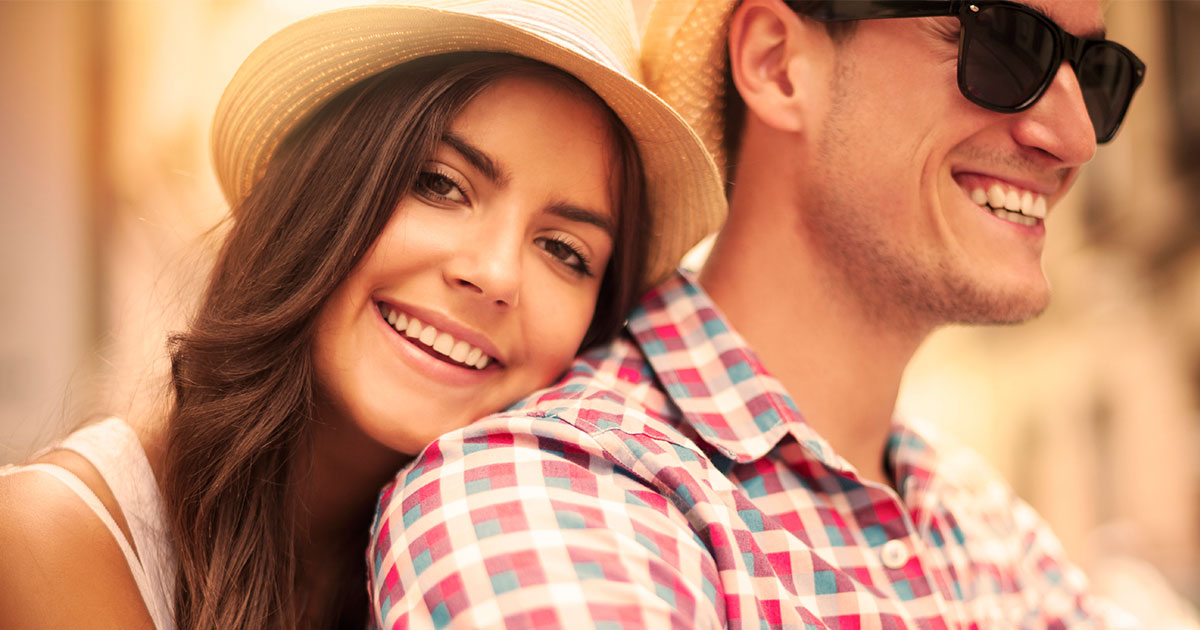 The Importance of Support for Rheumatoid Arthritis Patients

Anna Scanlon
RA can take away your ability to function the way you did previously so it's important to have support for rheumatoid arthritis patients.
0 found this helpful

Stay up-to-date with all the latest Rheumatoid Arthritis news, articles, and updates from your community!

Is it Rheumatoid Arthritis or Osteoarthritis?

It's important to recognize the difference between RA and other types of arthritis – for example, rheumatoid arthritis vs osteoarthritis.
by Angela Finlay on January 14, 2015

The Importance of Raising Awareness About Rheumatoid Arthritis

When it comes to raising rheumatoid arthritis awareness, it's important to debunk the many myths surrounding arthritis, like these ones.
by Amy Manley on January 7, 2015

The most popular New Life Outlook rheumatoid arthritis articles as chosen by our Facebook fans.
by NewLifeOutlook Team on December 22, 2014

Understand the Link Between RA and Lung Problems

RA and Lung Disease: RA can do more than cause damage to your joints. Learn more about possible lung complications and treatments.
by Brenda Vanta on December 17, 2014

A recent study found a rheumatoid arthritis gene that some men can pass to the mothers of their children, increasing the woman's risk of developing RA.
by Yvonne Banks on December 4, 2014

With migratory rheumatoid arthritis, pain and inflammation moves from joint to joint. Early treatment is the only way to prevent migration to another joint.
by Brenda Vanta on November 18, 2014

The Importance of the Right Shoes for RA

Shoes for Rheumatoid Arthritis: It's important to chose your shoes carefully when you have RA, as some shoes can make your condition worse.
by Amy Manley on November 18, 2014

As many as 90 million Americans are family caregivers, many of them looking after someone with RA. Learn more about caregiving and avoiding burnout here.
by NewLifeOutlook Team on November 13, 2014

How RA and RA Treatment Can Damage Kidneys

A 20-year American study on rheumatoid arthritis and kidney disease has pointed to an undeniable link between the two conditions.
by Angela Finlay on November 12, 2014