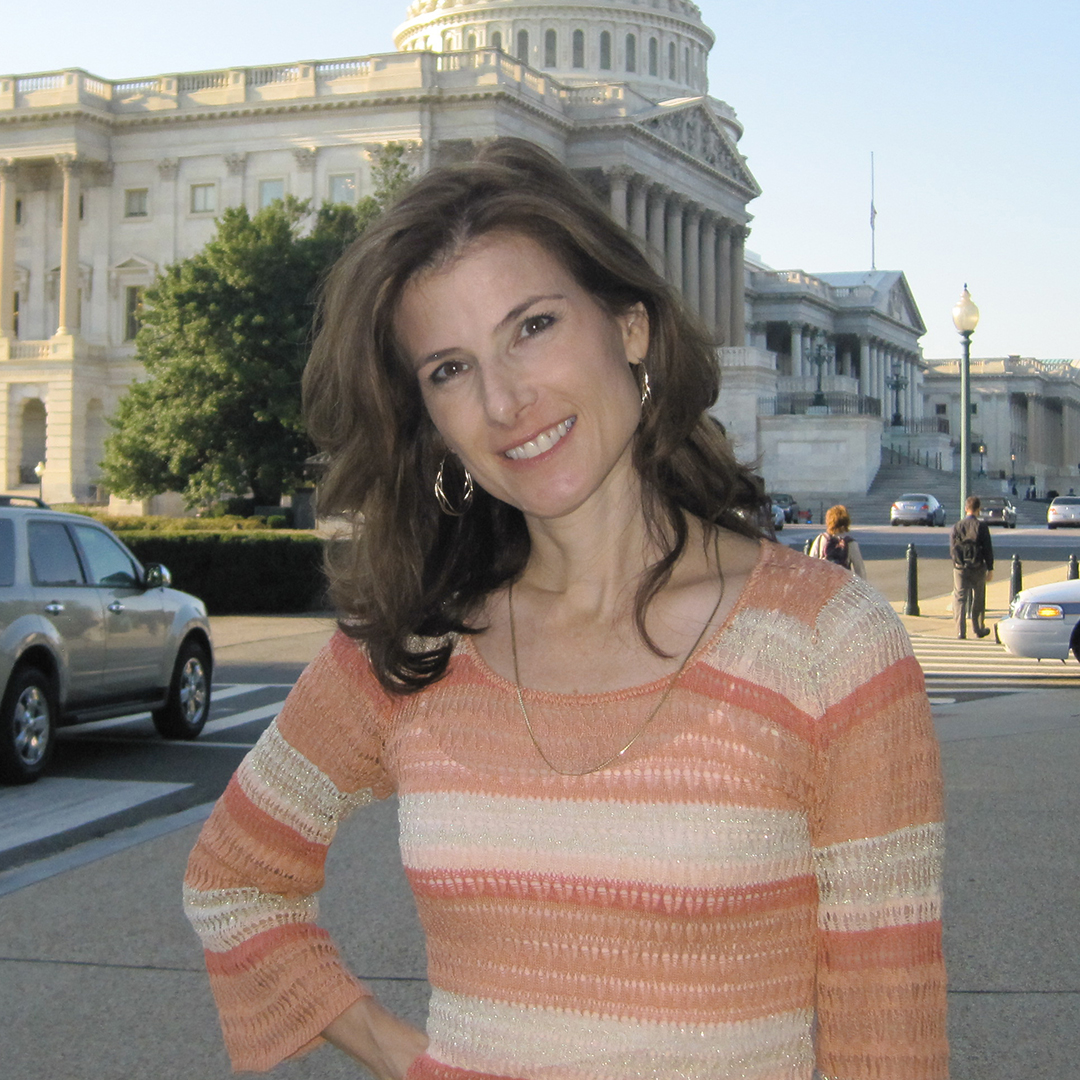 When Kelly O’Neill Young was diagnosed with rheumatoid arthritis in 2006, she did what most new patients do — she researched the condition on the internet.

But her research only led to more questions. Information from different sources said different things, and there was “so much misinformation.”

“It was very frustrating and eye opening.”

By 2008 she was dreaming of a comprehensive, always-accurate website that reflected the true experience of an RA patient.

“I’d never built a website, I didn’t even have my own computer, but I had this dream.

“So I started reading everything I could, and I got a laptop, and I started working on building my dream.”

Since its launch in 2009 RA Warrior has become a hub of information and support for rheumatoid patients. Kelly has published more than 1000 articles, and over 55,000 people are part of the RA Warrior community on Facebook.

And Kelly didn’t stop with the website, going on to help found the first RA patient non-profit in the United States, the Rheumatoid Patient Foundation. She also established Rheumatoid Awareness Day (February 2,) and started the hashtag #rheum, which is used by rheumatoid patients all over the world to connect with each other.

“I guess I’m ambitious, I just decided I was going to build something huge to make a difference,” the mother of five says.

What advice would you give to people living with rheumatoid disease?

You really need just one person in your life that will understand. Maybe one person can go with you to doctors appointments, or listen to you when you tell about your crazy symptoms … And then that helps you be able to relate to all the other people in your life who don’t get it, and just realize that’s ok, it’s too hard for them, they’ll never understand. It kind of takes the pressure off.

It hasn’t been without its challenges, of course. Kelly laughs about one occasion being up in the middle of the night with her daughter trying to fix something they had “broken” on the website.

Other challenges have been much more difficult. Complications of RA can be fatal, and the RA Warrior community has lost members along the way. And now Kelly is seeing symptoms of the disease in some of her children.

But these things are what drives her to continue to advocate for RA patients.

“The passion just hasn’t gone away, no matter how hard it is.”

Despite her many other accomplishments, the caring, supportive family Kelly has fostered remains the thing she loves the most about RA Warrior.

“The people in our community bless my socks off every day.”

“They’re my heroes,” she says.

In the face of dirty looks for using a disability parking space, harassment at the airport, or friends and family who just don’t get it, the value of having a place you can share your experiences with people who truly understand can’t be overstated.

“The people in our community bless my socks off every day, by making me know…that I’m not alone — because I’m still struggling.”

As if living with a condition that causes terrible pain and fatigue wasn’t bad enough, many people who lack understanding treat RA patients like it’s their fault they have the disease. Community and support is crucial for people living with invisible illnesses. It’s important to “see that you’re not alone, and you’re not the only one, and you’re not crazy.”

As if living with a condition that causes terrible pain and fatigue wasn’t bad enough, many people who lack understanding treat RA patients like it’s their fault they have the disease, Kelly says.

“Blame is really an issue. People are treated like, ‘You’re not really sick,’ and you’re kind of blamed, like, ‘It’s your fault, if you would have eaten right and exercised…’”

“I guess I’m ambitious, I just decided I was going to build something huge.”

“That’s not true, they don’t know us. There’s so much judgment.”

This perception only makes an RA patient’s life more difficult.

Kelly thinks one way to help change this perception is to start using the term ‘rheumatoid disease’ over ‘rheumatoid arthritis’ — something Kelly discusses in her upcoming book.

She refers to “arthritis” as “the A word,” arguing the name ‘rheumatoid arthritis’ fails to encompass many of the symptoms of the disease, and causes a lot of confusion.

“Changing the name, and using the correct team of ‘disease’… is probably the single most important thing that we could do to make things easier for people with rheumatoid disease.”

The battle for awareness, accommodations in the workplace, more research, and many other things would all be helped by this small change, she says.

Why is a sense of community important for rheumatoid patients?

Kelly hopes the book will be a stepping-stone towards working with medical students.

“I would like to reach out to medical students and begin to help developing rheumatologists who understand the patient experience and what the disease is like, and how the treatments do and don’t work for patients.”

“I want to try to improve rheumatology by helping young rheumatologists to understand better.”

She has already been working with the medical community to educate rheumatologists on the patient experience, which she says is very different to what doctors read about in their textbooks.

Building these relationships has allowed her “to stand there at their meetings and very politely present our research and show them that some of the notions that they have are old and wrong.” 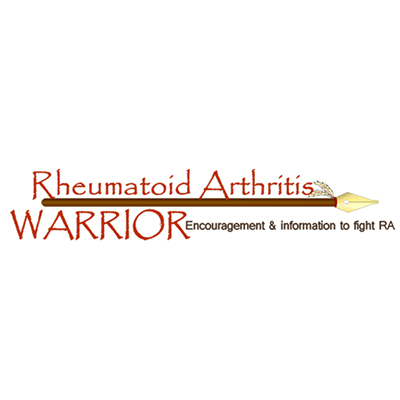 Join RA Warrior online on her blog with other RA warriors and read inspiring stories about living with rheumatoid arthritis, finding support for RA, and practical advice about coping and managing symptoms.

If you are living with rheumatoid arthritis and would like to invite Kelly to speak at your organization or event you can get in touch with Kelly here.

When you have a chronic illness, feeling like you’re part of a community and knowing that you’re not alone in your day-to-day struggles is important.

Some voices in this community stand out as pillars of strength, always there to listen and offer words of understanding and encouragement. Their realistic but positive outlook has a way of empowering others.

NewLifeOutlook’s Community Voices project is our way of recognizing these people — and we need your help to do it.

If there’s a blogger, a tweeter, a YouTuber, a Facebook group creator or a forum moderator who inspires you to persevere in the face of chronic pain, fatigue and brain fog, we want to know about it — nominate them by contacting info@newlifeoutlook.com