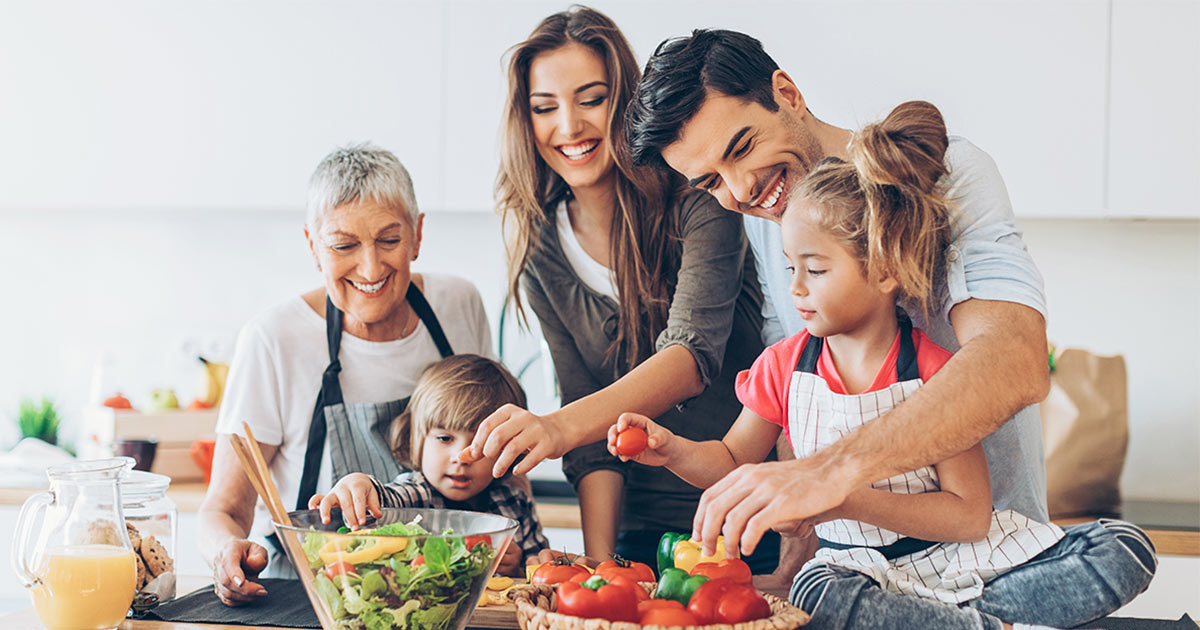 I was initially diagnosed with rheumatoid arthritis (RA) at the age of 25, and I worried about how RA would impact my future, finishing school, starting a career and a family.

When my husband and I started talking about pregnancy for the first time, we were both concerned about whether I might pass the condition on to our children.

I know from experience that life with RA can be painful and challenging, and my husband has witnessed this as well, and it wasn’t something that either of us would ever want our children to experience, especially the complications rheumatoid arthritis brings.

Is There a Genetic Component to RA?

Like most human diseases, scientists do think there is a genetic component to RA that may influence susceptibility.

To understand the possible risk involved when considering starting a family when one parent has RA it may be useful to start with a basic understanding of how exactly diseases are passed down from generation to generation.

We know that children can inherit specific characteristics from their parents or other ancestors. These characteristics appear in their children because of genes, which are a small portion of a chromosome. Genes are considered "a unit of heredity" and are randomly passed down from parent to child.

Every person ends up with approximately 22000 genes, and these genes influence traits like appearance, personality, and susceptibility to various diseases.

Genes that result in diseases in offspring may have mutations or harmful changes in the gene, but sometimes even mild or harmless variations in genes can impact disease development in children.

When parents pass mutated genes or even individual changes of genes, it can result in diseases in their children. These diseases are divided into two categories: unifactorial or multifactorial.

In some cases, passing a single mutated gene will be enough to cause the child to develop a disease. These conditions are called unifactorial.

This means adults living with diseases classified as unifactorial, or who carry mutated genes for these diseases (even if they don’t have the diseases themselves), have a much higher risk of passing the disease on to their children.

If RA Isn't Hereditary, Then What Causes It?

While scientists still don’t completely understand what causes RA, they do know that RA is a multifactorial disease.

This means that there simply isn't single identifiable gene passed from parent to child that will necessarily cause RA to develop. Instead, RA may be caused by a complicated interaction of multiple different genes and the influence of various environmental factors.

So what does this mean regarding the genes you pass to your children? While you won’t pass genes that necessarily cause your child to develop RA, it is possible to pass a few that could potentially make your kids more susceptible to developing an autoimmune disease like RA someday.

The most significant genetic risk factor that scientists have thus far identified for RA is an immune system gene called HLA-DR4.

According to the American College of Rheumatology, in patients of European ancestry living with RA, as many as 60% to 70% carry the HLA-DR4 gene, as compared with only 30% of the general population.

However, passing this gene isn’t like passing a gene associated with a unifactorial disease. It doesn’t mean that your child will necessarily develop RA, only that your child could be more likely to develop RA than a person without that gene.

Additionally, HLA-DR4 isn’t the only possible genetic link to RA that scientists have identified. Others include genes that play a role in regulating and activating the immune system, genes that play a part in causing chronic inflammation, and other genes that are associated with the onset of RA.

These complicated genetic interactions demonstrate why RA is considered a multifactorial disease.

You Can Carry the Gene, But Not Develop RA

Even if your child does inherit these genes, it still does not mean that they will necessarily develop RA in their lifetime.

The American College of Rheumatology states that 0.5 percent of the general population develops RA. By comparison, the disease rate in first-degree relatives – which includes parents, siblings, and children of RA patients – is only 0.8 percent.

Therefore, this indicates that genetics only slightly increase the risk of developing RA.

What Are the Risks of Having Children With RA?

Unfortunately, there are always risks associated with having children. Though the risk may be minimal, it’s not impossible for parents living with RA to have kids who also develop RA or other autoimmune conditions in their lifetime.

Of course, none of us ever want to see our children diagnosed with the diseases we live with.

However, in the unlikely event that one of my kids were to develop RA, it comforts me to know that I have the experience and understanding to advocate for them so they could be diagnosed and treated quickly. 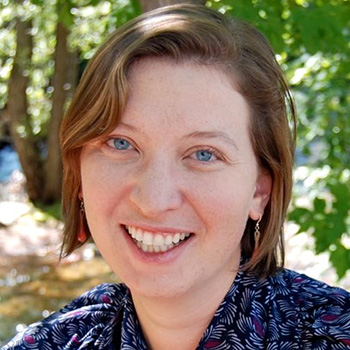 Mariah Leach
Mariah Leach is a writer and patient advocate who lives in Colorado with her husband and two young sons. Diagnosed with RA at the age of 25, she works to empower patients and raise awareness about arthritis and other chronic illnesses. See all of Mariah's articles
More Articles by Mariah
Resources
Print This