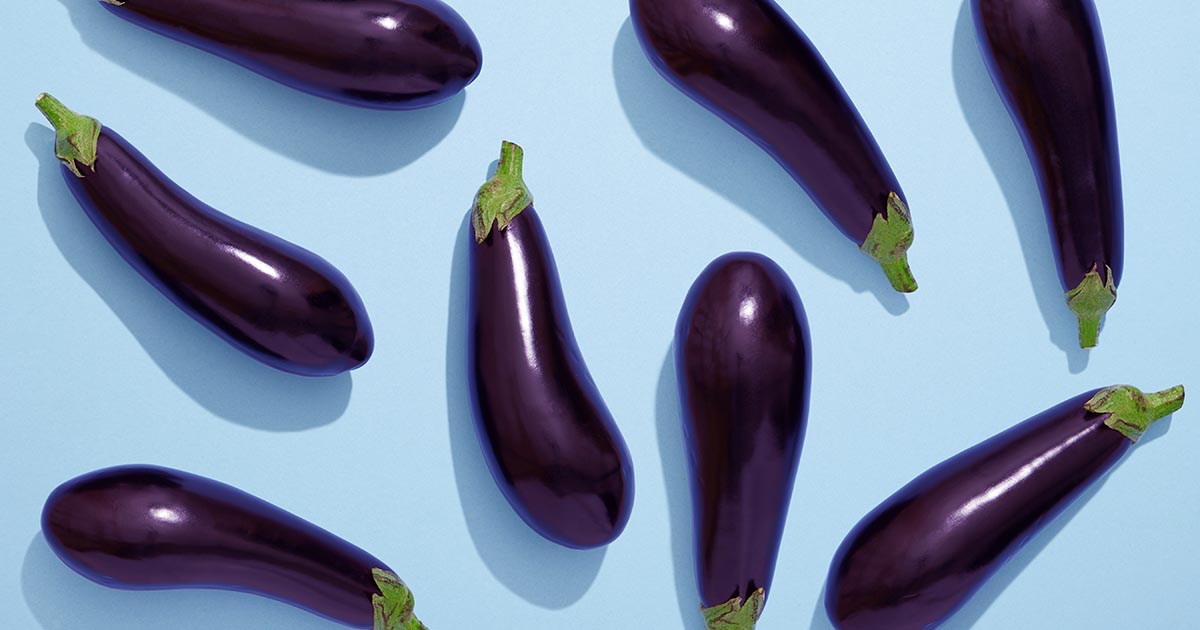 Nightshade vegetables get a bad rap. This food group is one of the only ones doctors suggest avoiding when you are diagnosed with an illness like rheumatoid arthritis or lupus.

Why? They all contain a chemical called solanine, which has been identified as a reason many people experience arthritis pain. Of course, this isn’t a hard and fast rule and not everyone experiences increased pain with nightshade vegetables. It is something you’ll need to monitor yourself and see how they affect your arthritis.

Most nightshade plants are actually poisonous (remember the scene The Hunger Games when Katniss contemplates ending her life by eating nightshade?), but there are large varieties that are acceptable once they are ripe or are not poisonous at all. These have been incorporated into the modern diet in many ways.

What Are Nightshade Vegetables?

This means laying off the potato chips, fries, potato salad, gratin, mashed potatoes and anything else that has an element of potatoes in it. It also includes white potatoes, but also red, blue and yellow potatoes. Sweet potatoes, however, are in the clear and are not a member of the nightshade family.

If nightshade veggies bother you, this means saying goodbye to lots of Italian favorites like pizza, calzones, spaghetti and pasta. It also means bidding adieu to ketchup, fresh tomatoes in salads, many soups and lots of Mexican food (which often contains tomatoes in one of its staples—salsa). Similarly, tomatillos are a no-no for those who have pain with nightshade vegetables, and are often found in Mexican foods.

Eggplant, or aubergine as it is referred to in some countries, is a purple oblong shaped vegetable. Eggplant isn’t as widely used as potatoes and tomatoes in cooking, so it is pretty easy to avoid. However, if you’re dining on Asian cuisine, you’ll need to double check as it is sometimes used in Asian cooking.

This is a bummer if you’re into spicy Mexican food, as it is often used in Mexican (or other ethnic) cuisine. Also members of this family are paprika (this can be a huge problem if you ever vacation or live in Hungary, as most things are laced with paprika there, so it is important to double check), bell papers, jalapenos, habaneros and cayenne pepper. Despite its name, peppercorn is not a member of the nightshade family and can be consumed, despite any sensitivity to the nightshade family.

You can breathe a sigh of relief as not all berries are part of the nightshade family and in fact, most aren’t. Goji berries are one of the major culprits and they have had their moment as a health food and are sometimes found in smoothies or health drinks. Also on the list are huckleberries, cape gooseberries (not normal gooseberries, however), and ground cherries. Normal cherries are a-OK.

You May Also Like:9 Anti-Inflammatory Foods to Include in Your RA Diet
Related Search Topics:

Tamarillo tomato tree plants produce a fruit that resembles a tomato, are less common nightshades, but also part of the family. They are sometimes used in salsas or made into jams and jellies.

Naranjilla plants are ones to look out for if you’re from or travelling to Central or South America. These plants, which are exotic to Americans, Canadians and Europeans, are quite common to those in Latin America. The fruit is made into a juice called lulo, sherbert, wine and ice cream.

Pepino melons, common in the Andes, is often eaten fresh and tastes like a honey dew melon.

You’ll find many doctors claiming that nightshades aren’t good for you by doing a simple Google search of “nightshades and arthritis.” However, triggers for arthritis seem to vary by person and it is difficult for all doctors to agree. Some doctors claim high saturated fats and processed food cause arthritis pain whilst others blame sugar, while others simply believe it is different depending on the patient.

While some patients may find nightshades do a number on their body, and although it is widely perpetuated, Lupus.org (which has been medically reviewed) had this to say on the subject in July of 2013: “While there is anecdotal evidence that some of these foods can be related to inflammation, there is no solid scientific evidence to support this concept.”

Similarly, Dr. Larry Linder claims, "Tomatoes, potatoes, eggplants and peppers are just some of the nightshade vegetables that contain the chemical solanine, which some have branded a culprit in arthritis pain. But no formal research has ever confirmed the claim, and the vegetables contain essential nutrients. In fact, a study in the Journal of Nutrition in 2011 showed yellow and purple potatoes lowered blood markers for inflammation in healthy men."

So, What Should I Eat?

While there is no specific diet for RA, doctors have found that many people benefit from eating foods that emphasize fish, nuts, vegetables and olive oil. Foods that contain Omega 3 (like salmon for example) help lubricate joints and reduce inflammation. It is also recommended to reduce nightshades for two weeks, or cutting them completely, to see if it helps symptoms. If symptoms reduce, then consider permanently banning them from your diet. If they don’t, then continue carry on eating them, but focus on a diet with limited processed foods that is rich in nutrients.