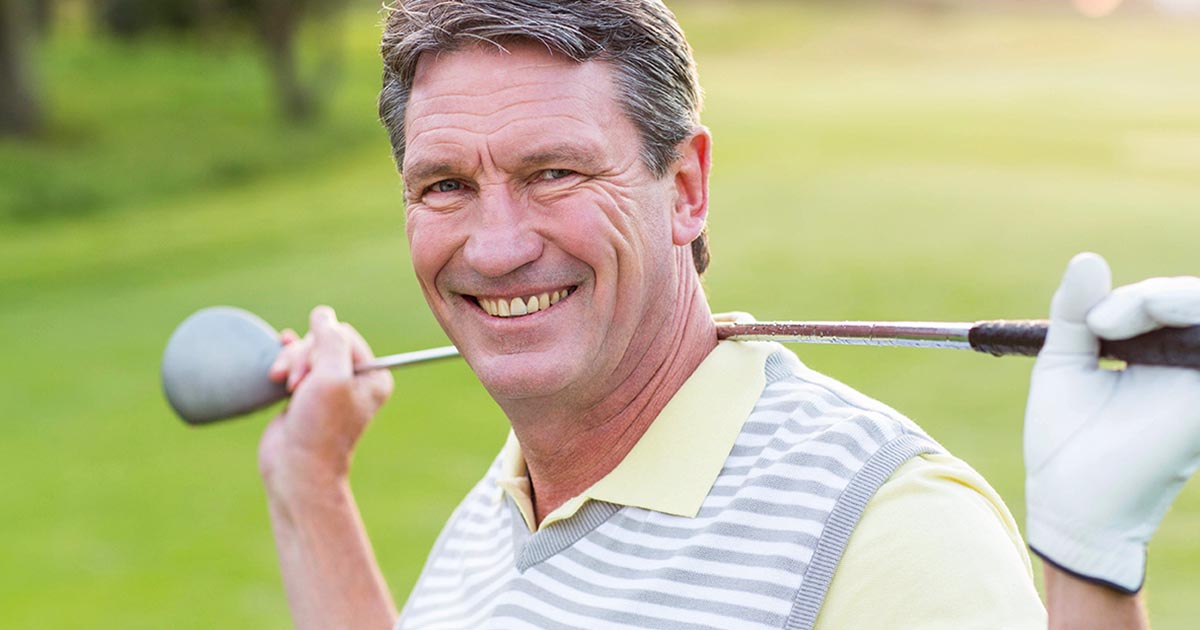 Are There Really Gender Differences With Rheumatoid Arthritis?

Although rheumatoid arthritis can be equally devastating for both sexes, it is clear that RA affects more women than men. Approximately 1.3 million US citizens suffer from RA, and women have around a two to three times greater risk of developing the condition.

Though RA is clearly more prevalent among women, there really isn’t much conclusive evidence as to why this is the case. Some doctors theorize that estrogen levels are at play, but the conclusive answer is unknown.

Men are More Apt to Ignore Their Pain

Due to the societal expectation that men suffering should ignore their pain and/or “man up,” more men seem to suffer in silence. It’s possible many more men suffer from RA but they neglect to acknowledge their pain due to the fear of social stigma or out of worry they will jeopardize their job or even their role as provider for their family.

However, this can be troublesome as RA causes the most damage to joints within the first two years. Downplaying symptoms or ignoring them can lead to major consequences for men or women who try and make other excuses for their pain.

Men may be reluctant to admit to even their doctor they are in pain. In an examination for RA, patients are often asked to reveal how much pressure on their joints hurts. Men will more often say that it hurts less than it actually does, making it more difficult to treat the illness. This is where objective testing comes in to help doctors measure the activity of the disease, such as with X-rays, scans and blood work.

Dr. Grant Louie, a rheumatologist at Johns Hopkins, warns men that they should be more vigilant and aware of their pain. If something hurts or feels off, they should notify their doctors right away. With RA, early intervention is often key to successfully managing it in the future.

You May Also Like:What Is Considered a Normal and a High Rheumatoid Factor?
Related Search Topics (Ads):

Are the Differences Real or a Product of the Way the Disease is Measured?

While some studies suggest that men are more likely than women to achieve remission, at the moment there is no consensus in the medical community that this actually is the case.

There may be some evidence that men are able to carry on working in more instances and that they experience more periods of remission, but some doctors believe that this is simply because of the way the disease is diagnosed and assessed.

The assessment criteria at the moment does not always account for the gender differences between men and women, meaning that women are deemed weaker and having more disease activity simply for being smaller and containing less physical strength than men.

At the same time, because men are culturally conditioned to ignore pain they may ignore their disease activity for longer or not admit to their doctor the actual severity of their discomfort. They may also feel more pressure to provide for their families, meaning that they will continue to work even when they may actually be harming their health.

Thus, it is reasonable to assume that some of the data showing disease activity being worse in women is skewed by societal expectations and the err of self-reporting.

What Unique Challenges Do Men Face with RA?

Some studies also show that men are treated as more “serious” patients than women and that they are treated earlier and more aggressively than their female counterparts. However, this study is also inconclusive.

What Can Men with RA Do?

Because the disease is either underreported or less commonly occurring in men than women, men often feel isolated or that there is no one to understand the issues they face. Men turning up at RA support groups may find they are the only one or they may find websites devoted to women and RA, but find that something similar for men is unavailable.

In this day and age, men can connect with other men who have RA through the power of the internet. RheumatoidArthritis.net has a male moderator and contributor who often talks about his struggles with the illness, making it a great resource for men to seek emotional support. Men may also find comfort with the RA Guy, who doesn’t reveal his true identity, but discusses his joys and sorrows with RA.