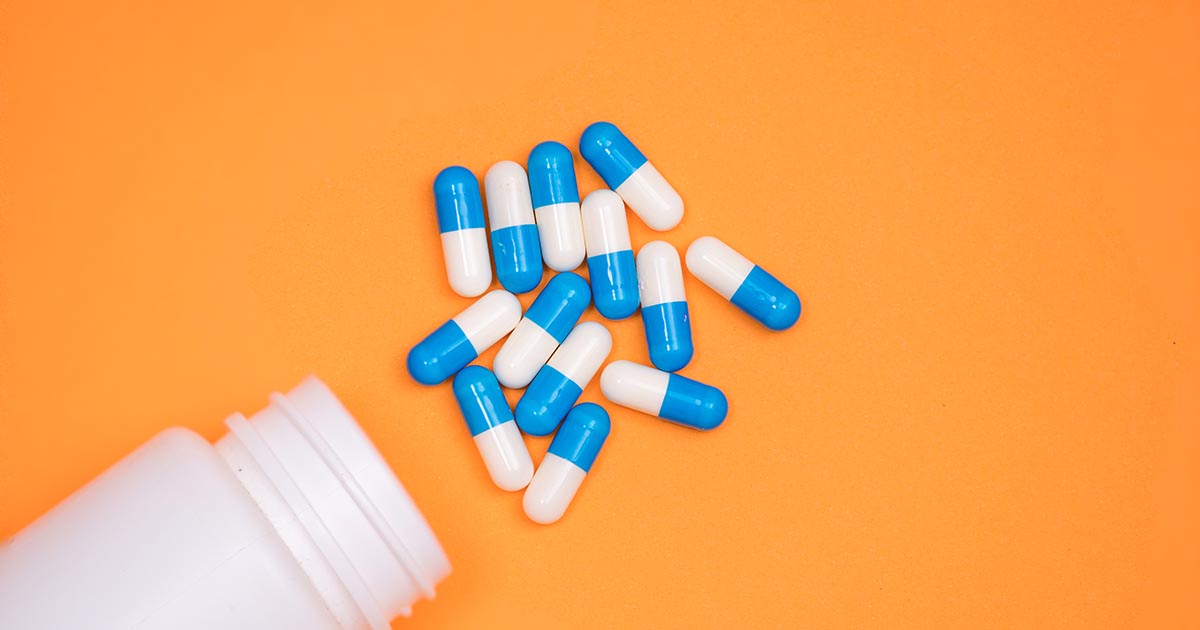 Xeljanz for RA: What's the Hype?

Treatment options for rheumatoid arthritis (RA) are many. From medications for managing pain, including nonsteroidal anti-inflammatory drugs (NSAIDs), to disease anti-rheumatic modifying drugs (DMARDs), immunosuppressants, and the growing list of biologics, the number of options seems mind-boggling.

Tofacitinib, under the brand name Xeljanz, is the latest treatment available for managing RA and it is growing increasingly popular. It received approval from the United States Food and Drug Administration (FDA) in 2012, as the first oral JAK inhibitor available in the United States for adults living with moderate to severe RA.

Xeljanz is available as a 5mg pill and taken twice a day.

What Are JAK Inhibitors?

The newest class of drugs for treating RA are called Janus kinase inhibitors (JAK inhibitors). They are prescribed to RA patients when traditional treatments, such as methotrexate, don’t work.

The two main types of medications prescribed to treat RA are DMARDs and biologics, with the latter only available as an injectable medication. DMARDs work by suppressing the immune system to prevent inflammation while biologics block inflammation-promoting proteins found outside of cells.

JAK inhibitors are different because they prevent inflammation by blocking these processes from inside cells.

Is Xeljanz Effective in Treating RA?

Research has found Xeljanz to be effective in treating moderate to severe RA.

One meta-analysis from 2013 reported in Clinical Rheumatology found Xeljanz reduced RA symptoms significantly and over shorter time periods compared to other RA drugs. Researchers also noted that it was more effective than the competing drug adalimumab (Humira).

The 2013 Clinical Rheumatology report also noted the researchers' concerns about the side effects of Xeljanz, specifically that it makes it harder for the body to fight off infections.

The results from the from the Phase 2 and 3 studies reported to the FDA showed a clear clinical response in patients taking Xeljanz. The New England Journal of Medicine reported these trials confirmed improvement in the number of painful and swollen joints in comparison to the placebo.

Newer research shows Xeljanz is more effective in combination with methotrexate. One 2017 report in the journal, Clinical Rheumatology reports an at least 50% improvement in the number of tender and swollen joints and improvements in function, pain levels, inflammation and disease activity.

One of the biggest concerns doctors and researchers have about Xeljanz is its side effects. JAK inhibitors make it harder to fight off infections, and when used in combination with biologics, DMARDs, and other immune-suppressing drugs, the risk is even higher.

People on JAK inhibitors also have an increased risk for certain cancers, kidney dysfunction, liver problems, high cholesterol and drops in white and red blood cells counts. People who have any of these conditions, a family history, or risk factors for these conditions, should probably avoid Xeljanz.

The European Medicines Agency (Europe’s equivalent to the FDA) previously refused to market Xeljanz. In 2013, they did not feel the risk outweighed the benefits, but it appears as of this year, they have since changed their opinion and approved the medication, finding that “Xeljanz’s benefits are greater than its risks and recommended that it be approved for use in the EU.”

In the United States, the FDA continues to monitor its use, effectiveness, and safety, but it has since approved it for treating additional autoimmune diseases, including psoriatic arthritis and ulcerative colitis.

There are newer JAK inhibitors in testing for the treatment of RA and researchers are hopeful that many of these will be just as effective, if not better, and without as many side effects.

According to the website, Drugs.com, the current cost of Xeljanz is around $4,284 for a one-month supply, and this is based on a discount card offered by the website and accepted at most U.S. pharmacies.

Xeljanz is only currently available as a brand name medication, which means there is no generic alternative.

The good news is that Pfizer, the drug’s maker, does offer a financial assistance program for people without insurance or whose insurance does cover the entire cost of the medication. Unfortunately, the financial assistance only covers up to $12,000 annually towards the cost of the medication and these funds can quickly get eaten up without insurance or with high co-pays and deductibles.

You can apply for financial assistance by going to Xeljanz’s financial help page in the resource section of this article.

My Experience with Xeljanz for RA

I started taking Xeljanz about three months ago after years of using a combination treatment of Methotrexate and the biologic injection, Humira. Despite my having moderate RA symptoms for many years, my flare-ups were becoming more frequent, so my doctor prescribed Xeljanz in combination with my current Methotrexate regimen.

My expectations for Xeljanz weren’t that high, and I figured I had reached a new normal with my RA pain and symptoms, but by the end of the first month, I started noticing symptom improvement. Unfortunately, I was also experiencing significant fatigue as a side effect of the medication.

Going into month three, I am finding my pain levels are significantly reduced, and I have only experienced one or two mild flares.

Unfortunately, the fatigue lingers, but all-in-all, I consider my experience with Xeljanz to be going quite well. After all, I am mostly pain-free, and I had forgotten what that felt was like.

All medications will carry risk, and only you and your doctor know what is best for your current situation and whether the benefits of Xeljanz outweigh the risks.

There are more JAK inhibitors on the horizon for treating a variety of autoimmune conditions, including RA. Soon, there will be more options for managing RA and relieving pain, and more options mean more opportunities to enjoy a better quality of life despite RA.