11 Things People With RA Are Sick of Hearing 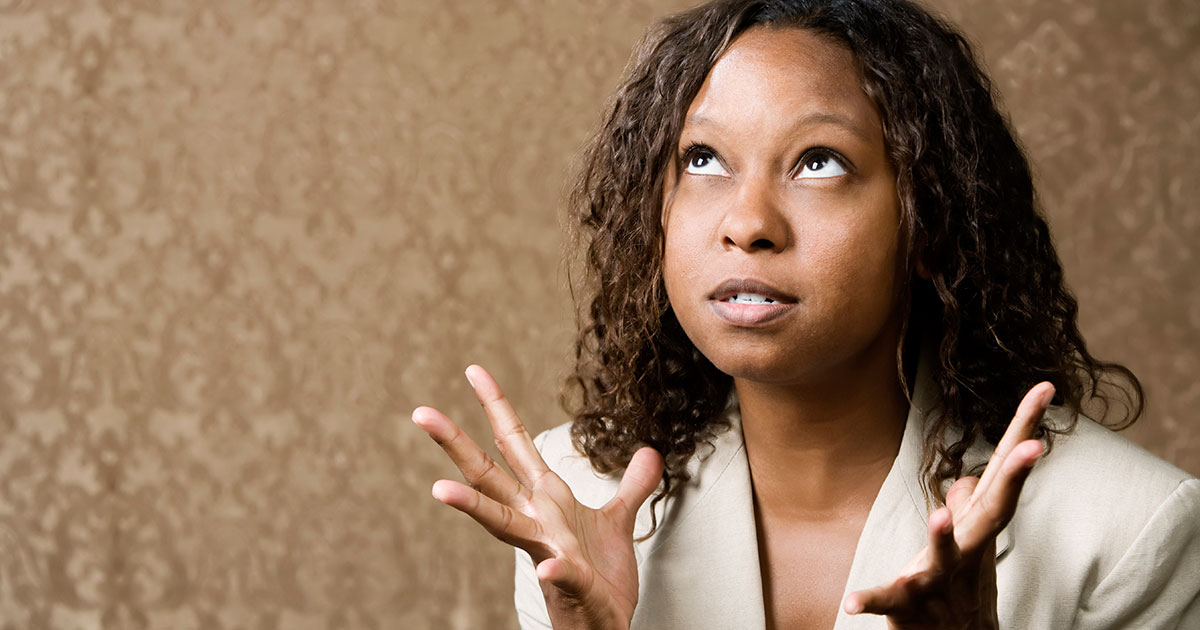 What Not to Say to Someone with Rheumatoid Arthritis

While most people don't mean to be offensive when they talk to us about our condition, many of them are all the same. How many of these 11 things are you sick of hearing?

1. We All Have Aches and Pains

Although people often get pain from general aging, and sometimes painful osteoarthritis, it is definitely not the same thing.

People who have 9-5 jobs, children and everything else likely are tired from running around and the general hustle and bustle of life. However, when someone has RA, this means their immune system is overactive, causing their body to attack itself and excessive inflammation. This can result in not just tiredness, but outright fatigue.

Fatigue is much different than tiredness from running around. It can mean that some days, taking a shower is even out of the question because it is just too difficult –very different from being tired from after a day’s work.

3. You Need to Learn to Push Yourself

This one is perhaps one of the worst and I have gotten it quite often. People with RA usually know their bodies well and are generally not using their illness as an excuse to not do things. Far too often, people get very offended by RA patients’ lack of ability to do something, taking it extremely personally. This isn’t something they are making up, nor is it something they are doing simply to spite you.

Remember, living with this pain is much worse for the person who is suffering from it. It is a bummer when they have to miss things you were looking forward to, but you have to remember that they were likely looking forward to it as well.

You May Also Like:How to Have a Healthy and Happy July 4th
See Also:

4. Have You Tried Going Vegan/Paleo/Gluten Free?

There are numerous people out there who claim diets can cure autoimmune disorders, with very little (to no) evidence of it actually working. Eating a healthy balanced diet and getting as much exercise as possible is a great way to help tame RA, but it certainly isn’t going to cure it. Additionally, there isn’t a magic diet that one can eat that will “repair” the body.

5. Why Do You Want to Load Your Body With Medication? Don't You Know There Are Terrible Side Effects?

This goes along the same lines as trying a miracle diet. Many people falsely believe that the health industry is somehow keeping people sick by prescribing them medication with really harsh side effects and that they can cure their diseases with a special diet or detox. This information is often found in alternative health journals or other such websites that claim food is to blame for ailments such as RA and a detox and diet change will enable the person to go off their meds.

This is entirely untrue as many people with RA need their medication to stop or slow the progression of their disease or help their serious pain. Unfortunately, a lot of the medication RA patients take does cause some pretty bad side effects, but patients often have to put up with this in order to feel better in the long run.

Next page: more of what not to say

Anna Scanlon
Anna is living in the United Kingdom and pursuing a Ph.D. in history. She was diagnosed with lupus — which shares many symptoms with rheumatoid arthritis — more than 10 years ago. See all of Anna's articles
More Articles by Anna
Print This