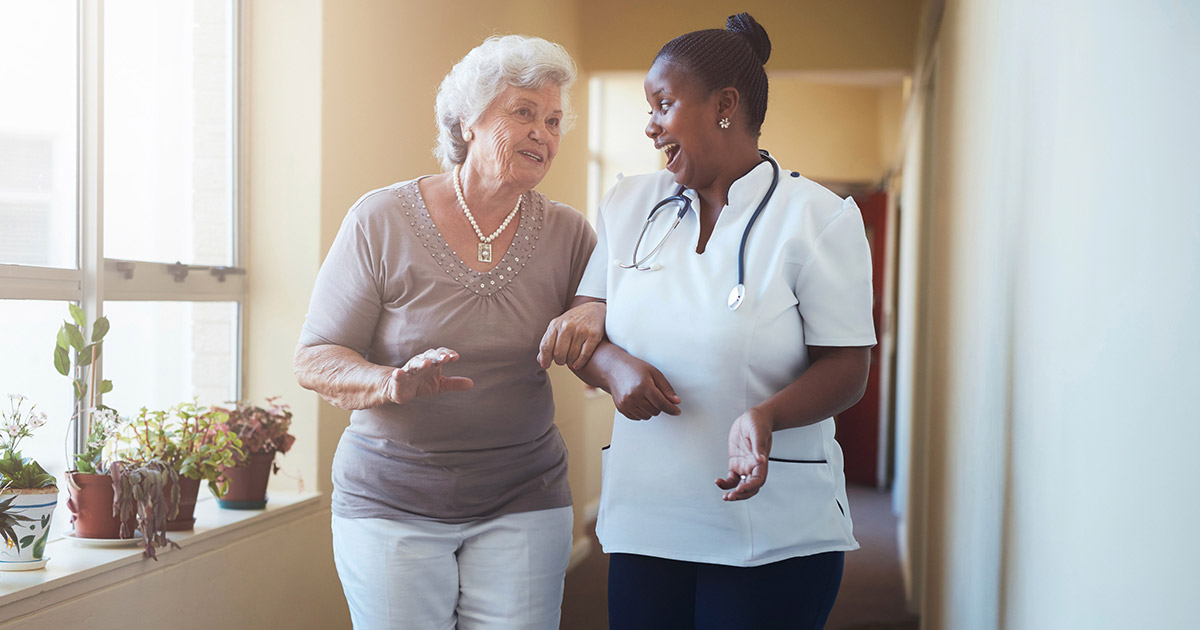 I was in my early twenties when I started having unexplained on-and-off joint pain that would stick around for a few days and then dissipate. Back in those days, I was in great shape and worked out several days a week so my doctor insisted I was overdoing things and recommend Tylenol or a topical medication for the pain.

At one point, my doctor started to treat my symptoms — mostly pain and fatigue — as psychosomatic rather than real. That started a journey — at least ten years and multiple doctors — to figure out what was wrong with me and dealing with much disbelief along the way.

I didn’t know what rheumatoid arthritis (RA) was back then, so I couldn’t communicate to my doctors what I was feeling and what I needed, leading to many years being left undiagnosed.

It is not uncommon for RA patients to see several doctors and even get misdiagnosed before they eventually find out they have RA. That lost time can lead to delayed treatment and an increased risk for joint damage, deformity, and disability.

What Is Rheumatoid Arthritis?

If your joints seem to be stiff and painful for weeks, especially in the morning, it is a good idea to call your doctor.

Unlike osteoarthritis (OA), which is a wear and tear form of arthritis, RA indicates a problem with your immune system. RA is also a systemic disease, which means it affects your entire body, including your organs.

In its early stages, a rheumatoid arthritis diagnosis may be difficult to make. This is because of the signs and symptoms — inflammation, pain, and fatigue — may point to other conditions.

If your doctor suspects you may have RA based on your symptoms, you might be referred to a rheumatologist. A rheumatologist is a specialist with training in diagnosing and treating rheumatic diseases, including RA and other forms of inflammatory arthritis.

There is no single test to diagnose RA. Your doctor will make a diagnosis based on symptoms, a physical examination, medical history, family history, lab tests, and imaging.

Your doctor will ask you about your medical history as well as recent and current symptoms. RA has a set of early symptoms that lead doctors to consider a rheumatoid arthritis diagnosis.

Early signs of RA are generally subtle but get worse over a period of a few weeks to months. These include fatigue, malaise, joint stiffness especially in the morning and lasting more than one hour, symptoms of joint pain on both sides of the body, swelling in the wrists, hands, and fingers, and rheumatoid nodules (lumps) under the skin.

Your doctor will also look at your joints for soreness, swelling, warmth, and redness. You may be asked about stiffness in joints and any movement struggles with those joints.

Family history is also considered. The risk of developing RA in the general population is only 1%, but if someone in your family has received a rheumatoid arthritis diagnosis, your risk is much higher.

There are several blood tests that may help confirm RA. These include lab tests for:

None of these blood tests are stand-alone diagnostic tools for RA. Your doctor will utilize all of these to make a rheumatoid arthritis diagnosis.

But just because imaging doesn’t show damage, doesn’t mean RA is ruled out. It just means that your RA is in an early stage and it is still possible to slow down or even stop joint damage.

Based on the American College of Rheumatology’s diagnostic guidelines, a doctor can make a rheumatoid arthritis diagnosis based on several of the following factors:

Challenges in Reaching a Diagnosis

The early stages of RA can mimic the symptoms of other conditions, including lupus, Lyme disease, and gout.

It was not until late 2008 when I awoke to all over body pain and the inability to use my hands that someone took me seriously and listened to my concerns. Once I was diagnosed, I felt a sense of relief at finally knowing what was happening to me.

After seeing a rheumatologist and finding the right treatment plan for my RA symptom, I was able to go back to having a somewhat normal life. I wouldn’t have been able to do that if I had not kept searching for a diagnosis.