Could RA Symptoms be Relieved With a Gluten-Free Vegan Diet? 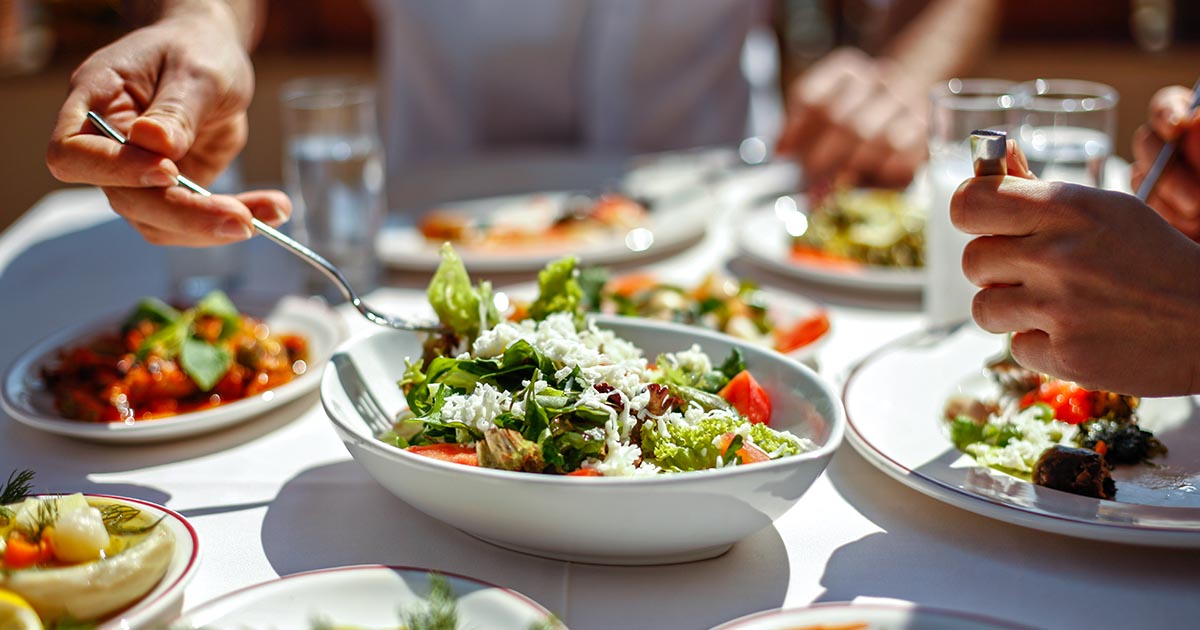 It’s a known fact that people with celiac disease are more likely to develop rheumatoid arthritis, as well as other disorders such as lupus, ulcerative colitis, Crohn’s disease, Hashimoto’s thyroiditis, asthma, and connective tissue disorders.

However, did you know that people who have rheumatoid arthritis may see their condition completely go into remission when gluten is removed from the diet?

The Proof That This Can Happen

Here’s what happened in one study that took place at a Stockholm, Swedish hospital: The researchers found sixty-six patients who had rheumatoid arthritis that was quite troublesome.

They divided the patients into two groups – one group of 38 that would eat a vegan diet without any gluten whatsoever, and another group of 28 patients who ate a non-vegan diet that was well-balanced and contained wheat. They were told to stay on this diet for an entire year.

The researchers didn’t just leave them alone and come back a year later to see who was still following the diet. The patients were monitored at intervals of 3 months, 6 months and 12 months.  During these monitoring sessions, the patients’ blood was checked for gliadin and beta-lactoglobulin and x-rays of their hands and feet were also taken.

You May Also Like:Rheumatoid Arthritis Symptoms Could Improve With Probiotics
Related Search Topics:

Want to know the results? Nine vegan patients improved, compared to only one patient eating the well-balanced non-vegetarian diet. The antibodies to beta-lactoglobulin and gliadin decreased only in the vegan group. However, the x-rays were similar in both groups.

The researchers made the conclusion that this type of diet could be beneficial for some patients who had rheumatoid arthritis.

What You Can Do Now

You don’t necessarily have to go to the extreme of creating a vegan diet. Just start with a gluten-free and wheat-free diet. But do remember that in order to do this right, all grains must be removed from the diet. That includes corn, rice, barley, rye and wheat. It also includes organic wheat. Just because a grain is organic doesn’t mean it’s any better for you; the genetics of the wheat is still the same. It’s genetically engineered.

Einkorn wheat is the only pure wheat and luckily, some farmers in the U.S. have started planting this heirloom and ancient crop. You can purchase it online; just do a search for einkorn wheat and a few places that sell it will come up. Einkorn wheat was found in Israel, Turkey and some other foreign countries, untampered with genetically. It’s these original seeds and plants that were brought back here to the U.S. and to Europe that have been used to start the whole einkorn revolution. It’s all organic. 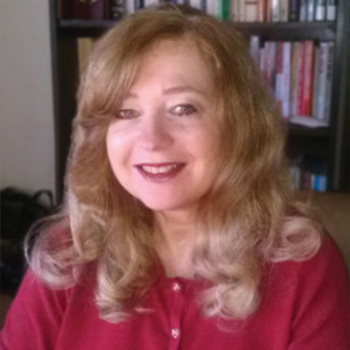 Donna Schwontkowski
Dr. Donna Schwontkowski is a retired chiropractor with two degrees in nutrition and a Master's in herbology. She is convinced that every illness can be improved significantly through diet and nutritional protocols. See all of Donna's articles
More Articles by Donna
Resources
Print This