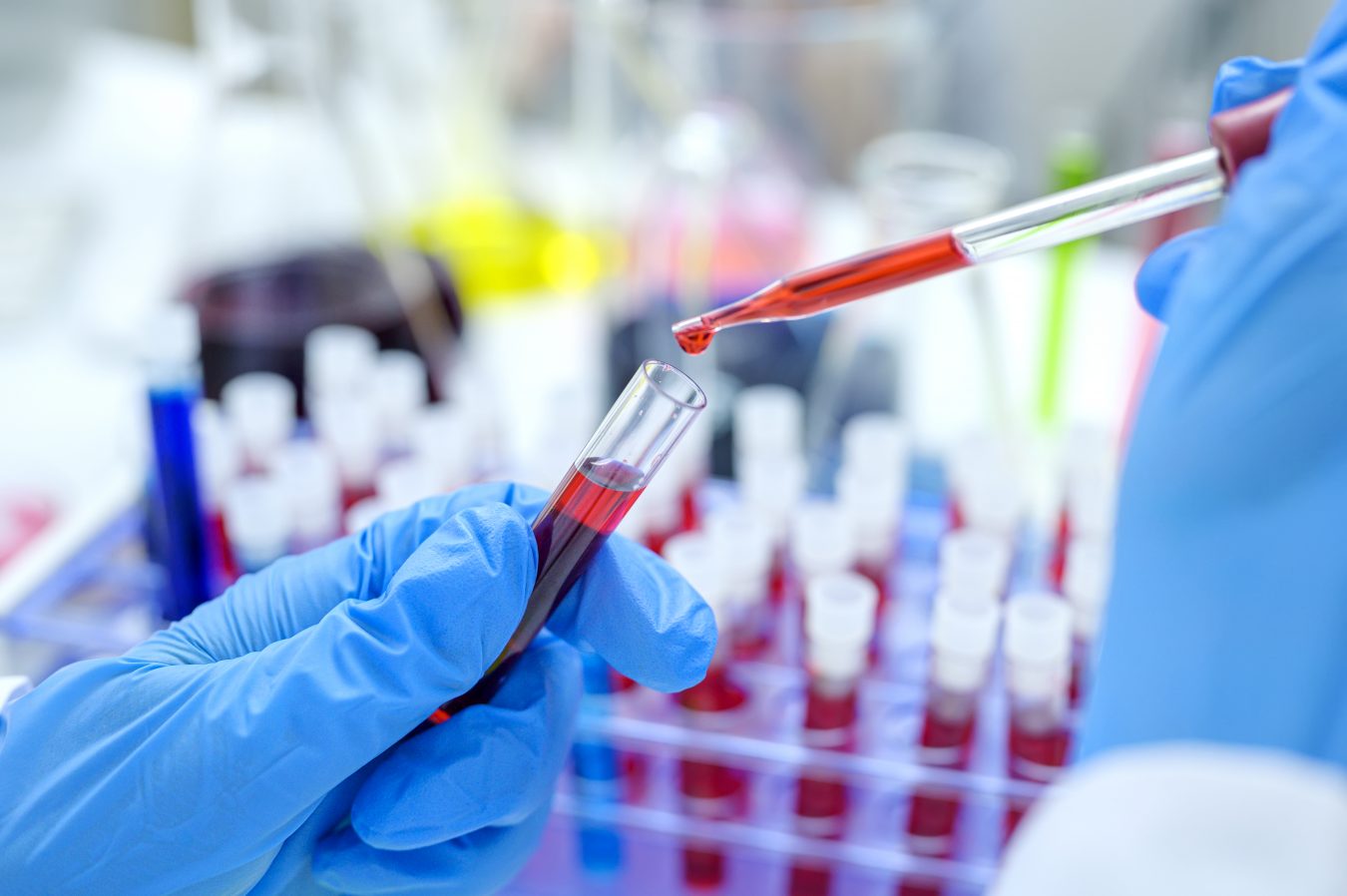 What Is a Rheumatoid Arthritis Blood Test?

Rheumatoid arthritis is part of a class of autoimmune and autoinflammatory diseases. It is said to be a long-term, and often debilitating chronic illness due to the effects it can have on not only the joints, bones and muscles, but the organs as well. Typically, it is diagnosed by a rheumatoid arthritis blood test.

There is no cure for rheumatoid arthritis, but modern and alternative medicine practices have helped people to function and be active. The telltale signs of rheumatoid arthritis are inflammation and pain in the joints. Patients may experience pain but no inflammation, and vice versa. If the pain in the joints becomes persistent and more severe over the course of a few days, it’s crucial to seek medical care immediately.

Since rheumatoid arthritis-related symptoms can mimic several other chronic diseases, identifying the exact cause can be difficult in the early stages. Though various diagnostic testing has led to breakthroughs that now allow medical professionals and specialists to catch the disease early on. One of these diagnostic tools is a rheumatoid arthritis blood test.

Impact on a Global Scale

Early detection of rheumatoid arthritis is imperative to stop the progression of irreversible joint damage that can lead to physical and visible deformities. Rheumatoid arthritis affects all people from different walks of life, but the age it most commonly strikes is between 35 and 50 years old. However, it has been found that certain populations are at greater risk than others. It is much less prevalent in those of African American descent that reside in certain parts of the world, and much more common in Caucasian and Native American individuals.

Gender plays another role in developing the disease. Across the board, women overall are affected more than men when it comes to autoimmune diseases. Rheumatoid arthritis is no exception, and approximately three times more women than men are diagnosed with it. This striking gap is found in younger gender populations but in older age groups of both male and female, there is not a huge difference.

In the U.S. alone, arthritis is the number one cause of work disability. Globally, rheumatoid arthritis accounts for close to 50% of patients who become disabled after 10 years, since the onset of symptoms and diagnosis. It’s important to remember that there are many variables for this to occur. For one, some people live with either a mild to moderate non-self-limiting disease. Others are more prone to progressive chronic illness that can get worse over time. Blood tests can help doctors see how mild, moderate, or severe the disease could be for each patient.

The success rate of being able to diagnose a patient with rheumatoid arthritis has exceeded expectations. RA blood tests are done to test for specific markers that would not be seen in a healthy individual.

There are two common tests ordered and these are rheumatoid factor, also known as RF, and cyclic citrullinated antibody peptide (anti-CCP). Your doctor will request for a lab testing center to draw a rheumatoid factor test, which is a group of proteins the body makes when an immune system is attacking healthy tissue. Usually there are about 70% to 90% of people with a high rheumatoid factor. This test can show the severity of the disease and the possible outcome of each patient. A low rheumatoid factor means that the disease can be less severe. Though that can change from a multitude of internal and external factors. Thus, blood tests are usually done routinely to check for disease activity, progression or any sign of possible infections which can be a trigger to developing rheumatoid arthritis and also for flares to occur once diagnosed.

Another test is an anti-cyclic citrullinated peptide (anti-CCP), and this is a protein in people’s bodies that show signs of inflammation. This is administered at the same time you would do a rheumatoid factor test. Since rheumatoid arthritis is extremely difficult to catch in the early stages, often leading patients to being told there is nothing wrong, this test can aid in warding off this situation from occurring. Blood tests are not foolproof though, and we will see why in the pros and cons below.

As stated, rheumatoid arthritis can resemble hundreds of other diseases partly because the symptoms can overlap. There are several blood tests doctors order for rheumatoid arthritis but when it comes to diagnosing the disease there are two main ones; rheumatoid factor (RF) and anti-cyclic citrullinated peptide (anti-CCP).

Blood tests are a roadmap that can help a doctor rule out any other condition, but in order to do that, there will need to be other testing done. People need to be careful to not only rely on blood tests for an answer, that they disregard everything else such as x-rays and a full medical examination. The reason for this is because RA blood test results can yield mixed results.

Rheumatoid arthritis is not the typical wear-and-tear arthritis seen in the elderly from old age or the result of a sports injury. This is a chronic disease caused by a misfire in the immune system that attacks healthy tissues, in this instance, the lining of the joints called the synovium and surrounding structures. In everyday arthritis-related issues, the immune system doesn’t attack healthy cells thinking that they are invaders. Multiple areas in the body such as the hands, wrists, elbows, shoulders, ankles and feet can all be affected, along with organs such as the heart and lungs. Symptoms of pain and inflammation don’t disappear, but some patients report that they do, only to reappear in the same area or in multiple spots at once.

This is an indicator to a medical doctor to send their patient to a specialist, such as a rheumatologist, who can offer more diagnostic testing. A rheumatologist will be able to explain the blood test results and other tools used in order to give a patient more clarity on their journey moving forward.