How to Identify the Wrist Specific Symptoms of RA 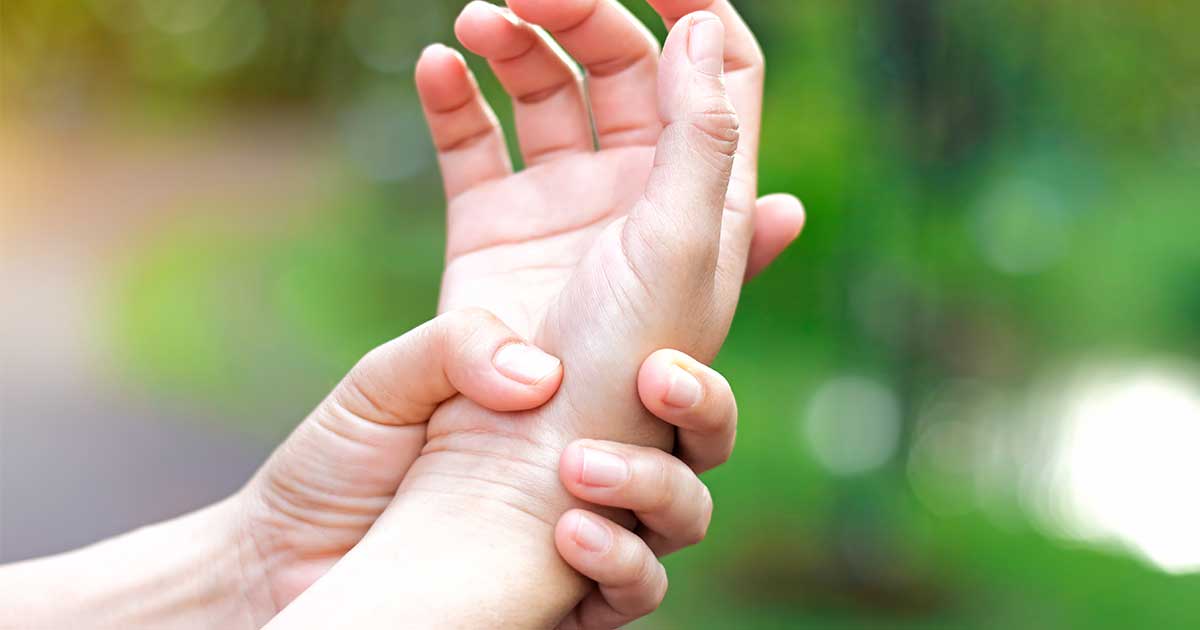 Understanding Rheumatoid Arthritis in the Wrist

Rheumatoid arthritis (RA) is a chronic inflammatory disease that affects over 1.5 million Americans. RA symptoms can include generalized symptoms, such as fever, fatigue and weight loss, and joint pain.

Even though any joint can be affected by RA, the hands and wrist are among the most affected areas of the body, with 75% of people with RA having symptoms in their wrist. Knowing the symptoms and treatment of RA in the wrist can help to make it more manageable.

How the Wrist Is Involved in RA

Over time, the inflammation and damage causes the cartilage inside the joint to erode and the space between the bones become smaller. As the cartilage wears away, the ends of the bones begin to rub, leading to an increase in pain, swelling and, eventually, joint deformity. RA usually starts in small and medium joints, such as finger joints and the wrist, before affecting larger joints.

Symptoms of Rheumatoid Arthritis in the Wrist

In addition to the general, or constitutional, symptoms of RA (fatigue, weight loss, fever, weakness), joint symptoms are very common among people with RA. In almost any joint in the body, RA can cause swelling and pain. In the wrists, the first symptoms of RA may be mild. You may feel a little discomfort and pain when moving your wrist or trying to turn things with your hands or may notice difficulty moving your wrist. Redness, warmth and swelling around the wrist are also some of the first symptoms of the involvement of this joint, as well as loss of range of motion, grip strength and the ability to do normal activities. These symptoms can be worse in the morning.

Over time, the pain in the wrist becomes more severe and persistent. The inflammation in the wrist that causes the pain and loss in the range of motion can also result in changes in the shape of your wrist. You can start to notice bumps or nodules near the wrist, similar to ones that RA patients get in their fingers and elbow.

All of these symptoms can make it difficult to complete simple daily activities. When RA occurs in the wrist, you can be at risk of having problems with the tendons in in your hand, called dorsal tenosynovitis. If this damage continues, these tendons can rupture and lead to a loss of function in the hands and wrist.

Is It Really RA?

The symptoms that patients with RA experience in their wrist are similar to other wrist issues. Other things that cause wear-and-tear in the wrist, including overuse injuries like carpal tunnel syndrome, previous injury or surgery and aging, can mimic the symptoms of RA.

Unlike RA, carpal tunnel syndrome can cause numbness and pain that run up the arm, which is uncommon in RA.

Joint involvement in RA also usually occurs on both side of the body, so involvement of both wrist can also point to RA versus other diseases or conditions.

Osteoarthritis in the wrist can sometimes be a part of Kienböck's disease, which is a problem with the blood vessels that supply the wrist, which helps to differentiate it from RA. The involvement of other joints throughout the body, constitutional symptoms like fever and fatigue, and longer-term pain and stiffness in the wrist can lead to a diagnosis of RA.

Diagnosis of RA of the wrist is made by your doctor. In addition to a physical exam, diagnostic imaging is used to rule out other conditions and to confirm the diagnosis of RA. An MRI has been found to be the best imaging test to detect RA and joint changes in the wrist. Antibodies specific to RA can be assessed through a blood test to confirm the diagnosis and rule out other wrist-related conditions.

What Treatments Are Available?

Once the diagnosis of RA has been established, early aggressive treatment can help not only the wrist symptoms that patients experience, but also slow down the disease progression and decrease the risk of long-term damage to the joint and the disability that can follow.

Corticosteroid injections for the wrist can also be used to reduce inflammation and minimize pain and joint stiffness.

Immobilization of the wrist can help decrease pain and swelling and can be accomplished with the use of splints and braces.

Physical therapy and exercises can help to minimize damage to the wrist. Exercises, including squeezing a stress ball and doing range of motion exercises, can slow the rate of joint damage and decrease pain.

If joint damage and pain in the wrist progresses, surgery is also an option. The goal of surgery is to remove or replace the parts of the wrist that have been damaged by RA. Surgery options include arthroplasty, synovectomy, and arthrodesis. The specific type of surgery depends on the extent and location of the joint damage in the wrist.

Recognizing the symptoms of rheumatoid arthritis in the wrist is the first step to obtaining the proper treatment and maintaining function. Because the loss of function associated with RA in the wrist is significant, early, and adequate treatment should be started early to prevent disease progression. 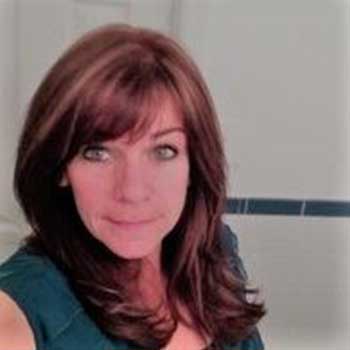 Elizabeth McSpiritt
Elizabeth McSpiritt, MD, MPH is a medical writer specializing in public health and a variety of chronic diseases. She received her MD and her Masters in Public Health from Rutgers University in New Jersey, where she resides.
Resources
Print This