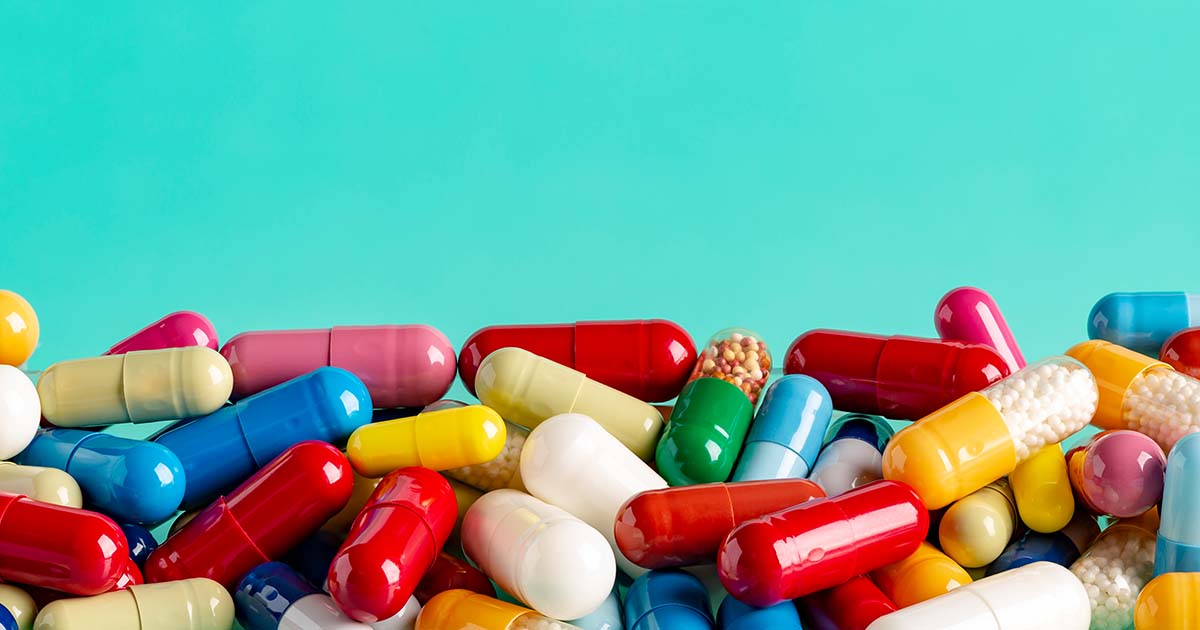 Rheumatoid arthritis (RA) is an inflammatory autoimmune disease that impacts over 1.3 million people in the United States.

The body’s immune system normally protects and fights against infections. When rheumatoid arthritis is present, that same immune system mistakenly attacks the joints and sometimes other organs and body systems. This causes inflammation.

Inflammation can affect other areas of the body besides the joints, making them swollen, warm, painful and stiff. Since rheumatoid arthritis can also attack the cardiovascular system and the respiratory system as well as joints, it is referred to as a systemic disease. It is important to know what kind of arthritis you have so that you can treat it in the best way possible.

When the inflammation attacks joints, it most often occurs in the hands, feet, knees, wrists, ankles or elbows. It will also present in both of your joints, not just one. If you are feeling symptoms in only one joint and not the other, the odds are you are dealing with osteoarthritis (OA). OA is similar to RA in that both kinds of arthritis work to destroy the much-needed cartilage.

The biggest difference between them is that in OA you can only have one joint affected and it does not attack other systems in your body. Rheumatoid arthritis treatment approaches are different as well, so your rheumatologist needs to have a clear picture of what kind of arthritis you have.

Treatment for rheumatoid arthritis seeks to put the disease into remission, reduce pain and increase mobility and function in the joint. Remission is when the symptoms are reduced as much as possible and further joint damage is slowed.

As soon as RA is diagnosed, most doctors pursue an aggressive treatment approach because the sooner it can be brought into remission, the less permanent damage can occur.

Your treatment is an ongoing process that requires monitoring and communication with your doctors to maximize its effectiveness. Also, your rheumatoid arthritis treatment plan will most likely be a combination of prescription medication, lifestyle changes including diet and stress management, and natural therapies.

There are many combinations of treatments to try, and it is very important to work with a doctor who will take the time to explain the pros and cons of various RA treatments in detail according to your specific medical requirements.

Rheumatoid arthritis impacts the body in different ways, and the drugs used to treat it are varied as well. Some drugs are used to ease the symptoms of RA like inflammation, pain, and stiffness. To combat the damage to other body organs or systems, other prescription medications for RA are available.

Two of the most widely used medications available for reducing pain and inflammation are in a group of medications known as NSAIDs. NSAIDs (non-steroidal anti-inflammatory drugs) can work well for people looking to control these challenging symptoms.

NSAIDs can cause stomach irritation and ulcers if used for a prolonged time, so you will need to monitor your progress carefully. If you have a history of stomach ulcers, there is celecoxib, a medication that is gentler on the stomach. Both of these medications can be very successful in treating inflammation.

Drugs to treat the system damage that can occur with rheumatoid arthritis include corticosteroids (like prednisone), DMARDs, biologics, and JAK inhibitors.

You May Also Like:How Early Treatment for RA Can Protect Your Joints
Related Search Topics (Ads):
Next

Next page: Information on rheumatoid arthritis treatments including surgery, natural remedies, and self-care. 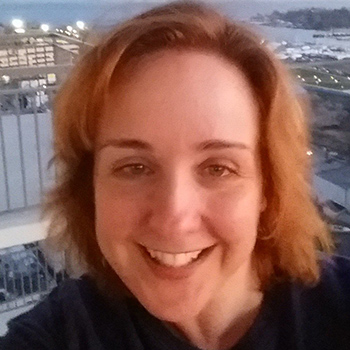 Susan Cassidy
Susan began a blog about living with arthritis to express how her life had changed since an OA and RA diagnosis ten years ago. Soon after, she discovered NewLifeOutlook and has been grateful for her participation in this platform to share and connect with other people living with this type of condition. See all of Susan's articles
More Articles by Susan
Resources
Print This