Understanding the Disease Progression of RA 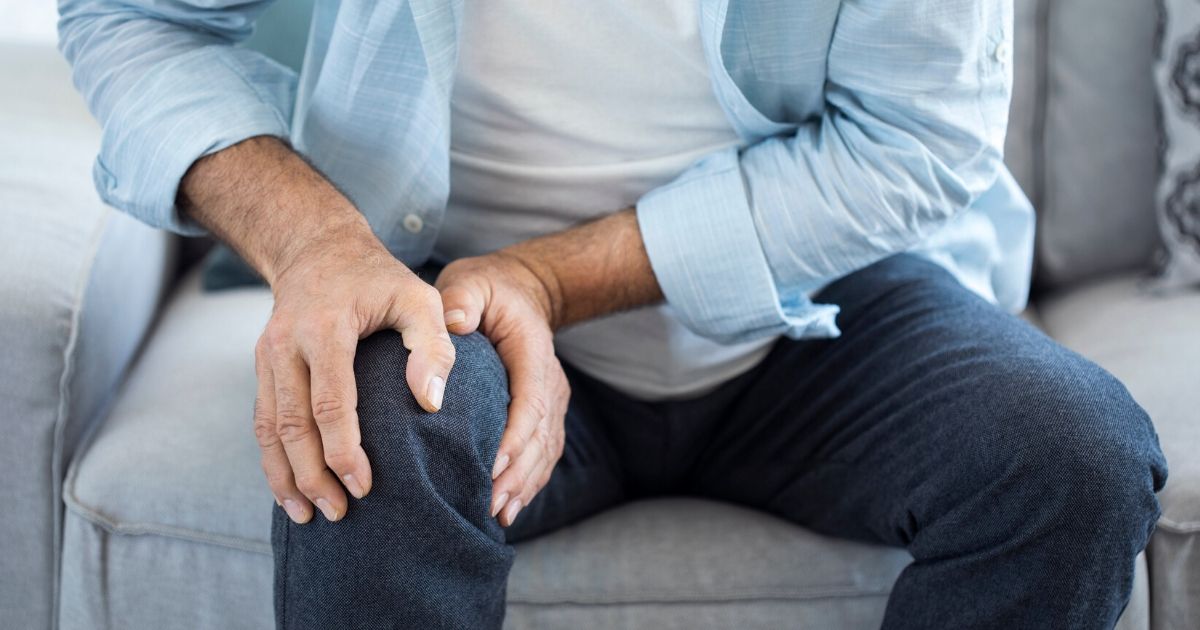 The Stages of Rheumatoid Arthritis

Rheumatoid arthritis impacts people differently, but the way it begins is the same, despite various triggers that could have caused it. The condition is labeled as a chronic inflammatory disorder that can affect more than your joints, leading to organ involvement in some patients.

Before any part of the body is targeted though, the signs are usually subtle to the point that can make diagnosis difficult. Symptoms such as fatigue, joint and muscle aches, fevers, night sweats and anemia that are seen in RA patients also happen in healthy active individuals from time to time.

John Hopkins Arthritis Center which is the leading hospital in the U.S. for rheumatology states that there are different patterns to the disease. While it’s hard to predict the outcome of each patient upon diagnosis, for most people RA progression starts with flare-ups that are long-lasting and challenging, indicating high disease activity.

In other people, they may start with severe symptoms only to find that their disease activity thereafter is minimal to nonexistent. Roughly 10% of patients go into spontaneous remission within the first six months of being diagnosed.

Remission is not to be confused with cured though. For patients who have experienced irreversible joint damage, a cure would be to revert to the previous state the body was in before RA. With remission, symptoms lessen then disappear and people can manage to get off their medications for good.

The 4 Stages of Rheumatoid Arthritis

In usual circumstances, a person’s immune system protects the body from foreign invaders such as viruses and bacteria, and after time we bounce back into a state of balance. In rheumatoid arthritis, the immune system senses that the person’s body is the invader.

It’s not very clear why RA affects people differently, but it can come in mild, moderate or severe forms.

Understanding each stage of the disease process keeps not only the patient informed but everyone else in their life too.

This is a mild stage where general aches and pains emerge. A person can feel as if they are coming down with the flu.

This is when having a rheumatologist use an ultrasound can be beneficial. The reason behind this is because X-ray results at this time come up as normal. On the other hand, an ultrasound has more sensitive imaging that can pick up on the smallest amount of inflammation in and around the joint, that is not seen in other imaging methods.

When this is left unchecked, the inflammation goes deeper into the joint capsule causing what we see in stages 2, 3 and 4 below.

The signs and symptoms at this stage are more consistent. In some people, they are still yet to be diagnosed by the time they reach this stage. However, a blood test can now pick up on antibodies that show the disease is present.

In patients with seronegative RA, blood tests don’t reveal antibodies, but they still have the condition. With those that show antibodies, the two most common are rheumatoid factor and anti-citrullinated protein antibodies.

Pannus then starts to develop, which is a thickening of the synovium or joint lining. The proteins released into the blood are called cytokines, and they are part of the inflammatory markers that drive the disease to progress.

The cytokines are responsible for making new blood vessels in the synovium, which causes the growth of extra tissue or pannus. As this pannus drives deeper into the joint capsule, irreversible destruction occurs.

Organ systems can start to be affected at this stage and rheumatoid nodules that resemble a lump can be found on elbows.

Third Stage: Disease Progression is Severe and Deformities May Occur

The damage to the cartilage at this stage moves towards the bones and is considered a severe stage. The cushion between the bones that help them move freely against each other is worn away.

Muscle weakness and loss can occur, such as rheumatoid cachexia. About two-thirds of people with RA experience this complication if the disease activity isn’t controlled. Though some medications can cause weight loss, so it’s important to differentiate what the exact cause is with your doctor if you notice this.

Since the bone can be damaged and eroded, deformities may occur and symptoms start becoming visible. Surgery can be an option for people at this stage to regain function and for aesthetic purposes.

This is the most severe of all four stages of rheumatoid arthritis and where invasive surgeries often occur. Physical and occupational therapy can help the patient manage with the mobility they have.

While the joints have no inflammation due to there being little to no more cartilage left, people can still experience pain, swelling and stiffness. The fusing of the bones called ankylosis happens.

All four stages take years to develop. Some people never reach all four stages of rheumatoid arthritis and only reach the first two due to new treatments available.

Lifestyle changes make a difference. Smoking is proven to make RA more aggressive, so quitting is crucial. Avoiding other triggers such as food intolerances and allergies can help keep flares at bay. Proper weight management and muscle strengthening can provide more stability and protect the bones and joints.

The most important thing you can do is make the intention to be proactive with your health and find a good medical team that will be there with you for the ride.