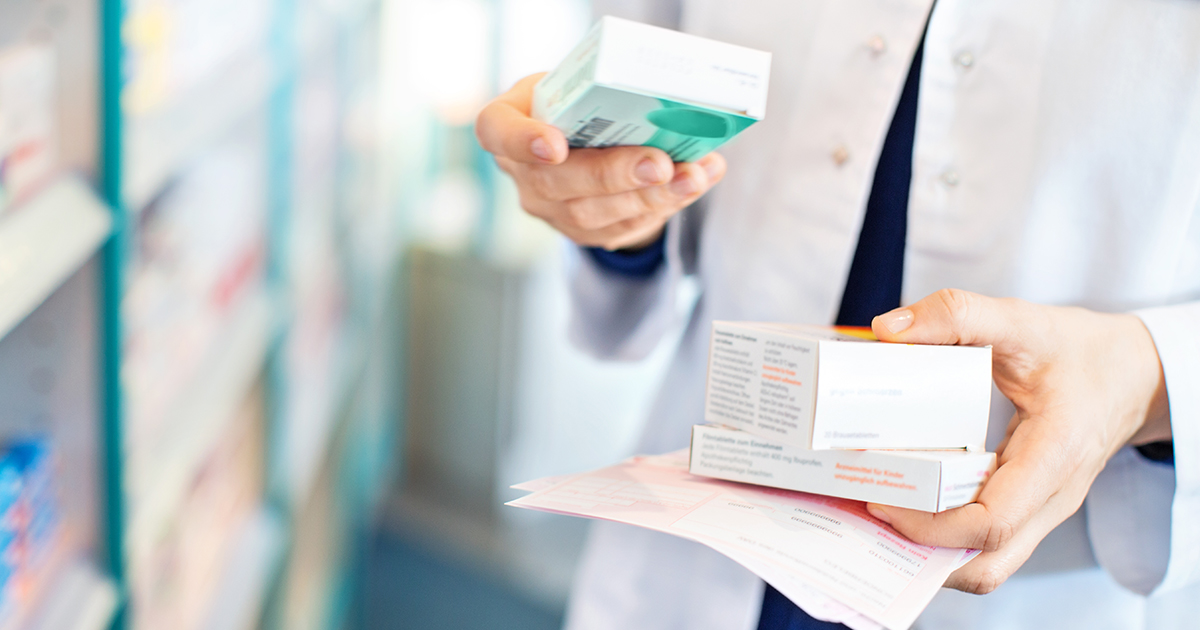 The Best and Worst RA Medications

The Best and Worst RA Medications

Yulanda shares her experiences of the best and worst medications that she has tried for her rheumatoid arthritis so far.

When I was first diagnosed with RA, my rheumatologist put me on methotrexate and hydroxychloroquine both at the same time.

Methotrexate for me was horrendous. I experienced blurred vision, irregular heartbeat, nausea, and headaches. It was just awful!

I came off the methotrexate straight away and stayed on the hydroxychloroquine which didn't do much for me either. My doctor was giving me the prednisolone injection every, maybe every two months. In the end, the injections stopped working for me.

I found that the time that it would work it was decreasing every time I had the injection. I then decided to come off all types of medication and manage my disease through my diet.

I was eating clean, and it was going well – I felt amazing. I was not on any medication at all which I was proud of, but then, you know, maintaining that level of healthy eating became a struggle in the end. I began to eat foods that probably weren't too great for me to be eating and because of that, I started to get flare ups again.

My rheumatologist wanted me to go on medication because she was concerned about the health of my joints. I decided then that I would try prednisolone in the form of an oral steroid. That worked fantastic for me.

In the last, two to three months I have started using the etanercept (or etanercept injection.) It is a subcutaneous injection that I inject myself with every week, and it took awhile for it to start working. However, I feel that in conjunction with the prednisolone that it is working.

So that little combination for me at the moment is working a dream.

The worst treatment that I have tried so far then would be methotrexate and the best treatment I think, joint first place, would be etanercept and prednisolone.

I hope this short but sweet rundown has given you guys a bit of insight into some of the drugs that have worked for me and some that haven't. Everyone is different, so you know, drugs that worked for me might not work for somebody else and vice versa.

See All Videos
2:56 How Eating Well Can Help RA Symptoms 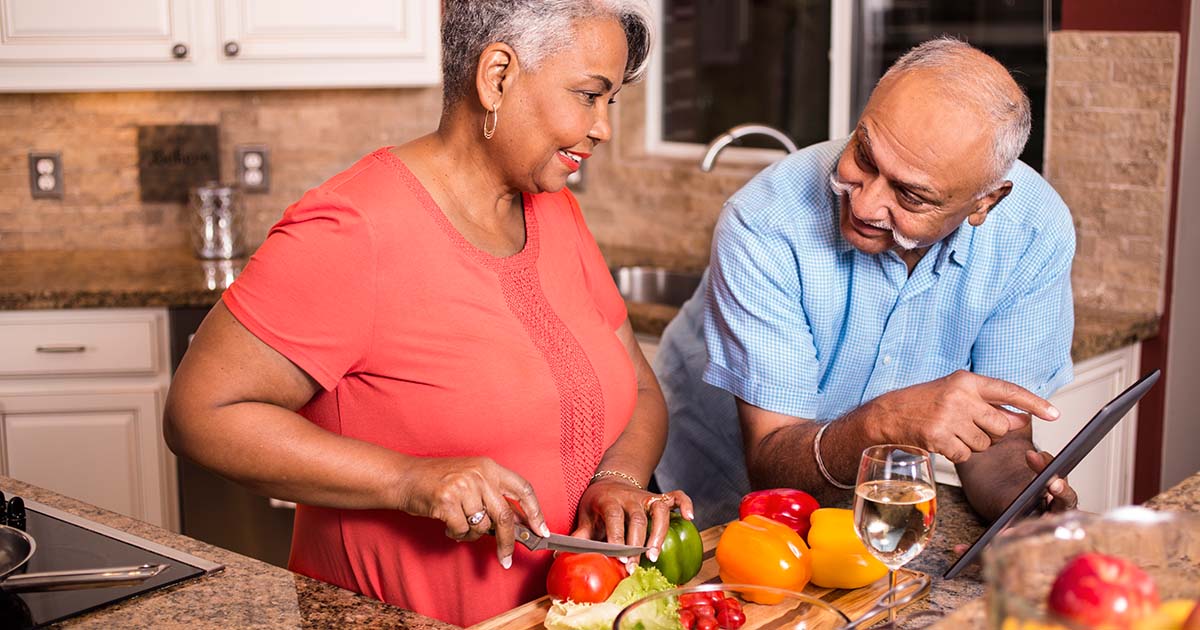 Watch: How Eating Well Can Help RA Symptoms
7:28 How to Find the Right Rheumatologist for You 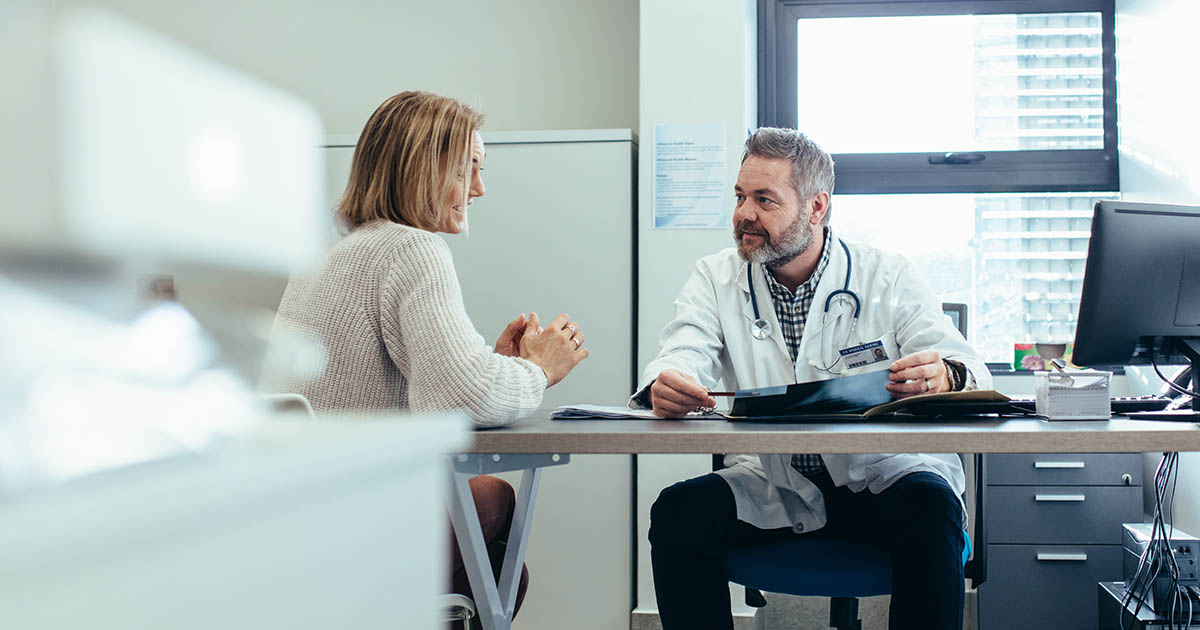 Watch: How to Find the Right Rheumatologist for You
4:09 The Similarities and Differences of RA, Lupus and Fibromyalgia 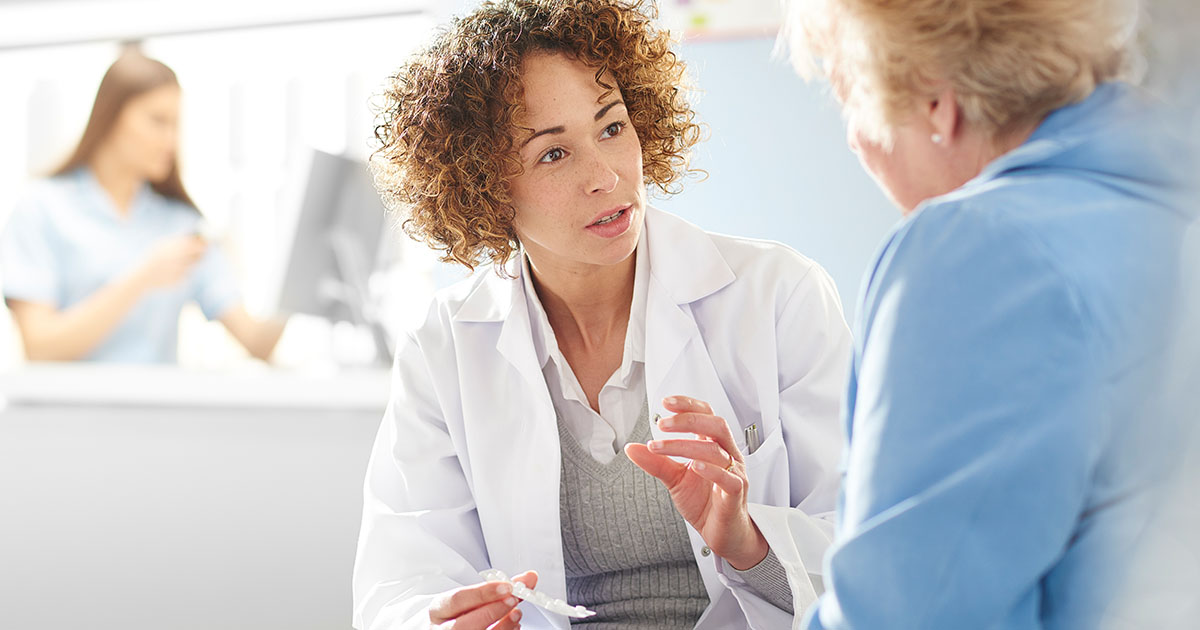 Watch: The Similarities and Differences of RA, Lupus and Fibromyalgia
3:20 How RA Can Affect Relationships 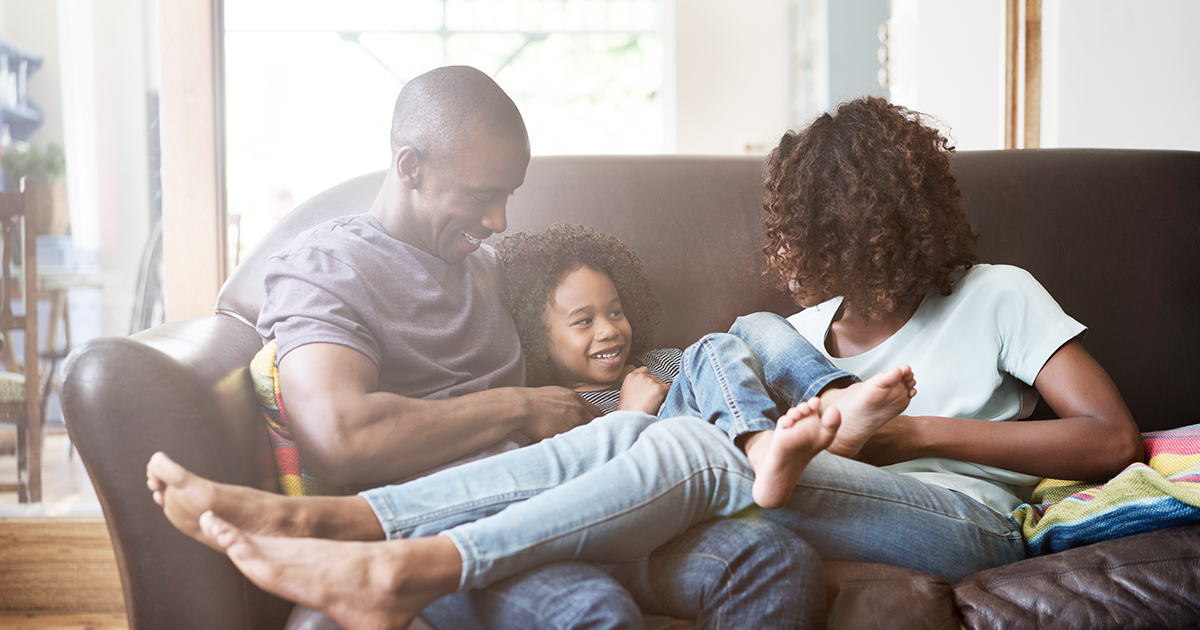 Watch: How RA Can Affect Relationships