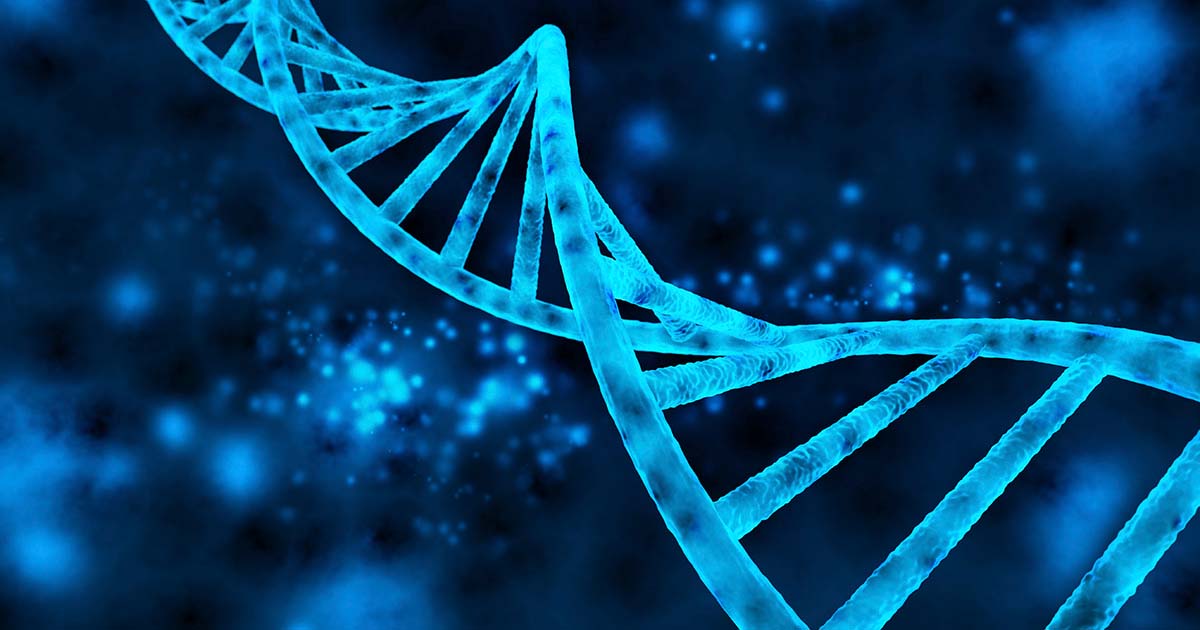 A 2016 study from Johns Hopkins suggests the bacteria that causes gum inflammation can start a chain of events leading to the development of RA.

This is a common dental procedure, especially in the United States. There have been controversies attached to this as many doctors and researchers, either agree or disagree with this claim.

Many rheumatoid arthritis patients have also noticed significant changes to their health once a root canal procedure was done. Studies on this haven’t been researched extensively, and because of this the cause and effect have been dismissed by the medical community.

On the other hand, it has been noticed that some people are just more sensitive than others when it comes to any form of dental procedures. What causes one person to be more in pain or risk infection, is complicated as many factors overlap one another.

Biological dentists, who take a more alternative and holistic approach, believe that once a root canal procedure is completed the antibiotics given to treat and heal the area aren’t able to reach the bottom of the roots.

These roots are called tubules – microscopic channels that radiate from the underside of the enamel surface to the inside of the tooth, called the pulp. This is the area believed where the bacteria left untreated by antibiotics once the tooth is closed up with an implant, continue to thrive silently, unnoticed.

According to the American Association of Endodontists, the root canal theory is simply a myth: “this false claim was based on long-debunked and poorly designed research conducted nearly a century ago, long before modern medicine understood the causes of many diseases. There is no conclusive, scientific evidence linking root canal treatment to disease elsewhere in the body.”

More women than men develop RA, which leads many doctors to believe that RA may be a result of female hormones. However, this is inconclusive at the moment as there may be other factors that lead to a lower diagnosis rate amongst men.

There is speculation that men do not report their symptoms as often or as readily as their female counterparts, making it possible that many more men have RA than is actually reported or thought. Because RA is associated with women, many men may feel embarrassed to admit they have the disease.

One reason why women are believed to be impacted by hormones is that there is an increased risk of developing the condition after childbirth. Many patients who are women found themselves seeking a rheumatologist after their first, second, and/or third child.

The reason this happens is still unclear but fluctuating hormones woman experience after childbirth along with the trauma during delivery can spark the condition to arise during healing if a woman is genetically susceptible and has other factors at play during the time.

Existing chronic rheumatoid arthritis patients find that during childbirth their symptoms go into remission, only to shortly experience a resurgence of the symptoms ten-fold leading many women to go back on their medications during breastfeeding since the symptoms are aggravating.

You May Also Like:Coping With the Development and Progression of Rhuematoid Arthritis
Related Search Topics (Ads):

Age, Other Autoimmune Diseases, and Infections

Most people who develop rheumatoid arthritis are within the age range of 40-60, which is an increasing risk factor for RA. RA can and does occur at any age, however, this is the most common age range in which it does.

This is mainly caused by the inflammatory processes and mechanisms that many autoimmune conditions share. This is why medications used to treat rheumatoid arthritis, have been used to treat different conditions. The underlying theme is that they all share similar foundations in how they are manifested and progress.

RA can also begin as a result of an infection, as mentioned above. If there is a viral infection within the body and the body does not stop working to combat the illness even after it is gone, it can lead to the cellular mimicry factor as discussed. This likely occurs in tandem with people who already possess the genetic components that can lead to RA.

Next page: More information on other possible rheumatoid arthritis causes.