Is it Ankylosing Spondylitis or RA? 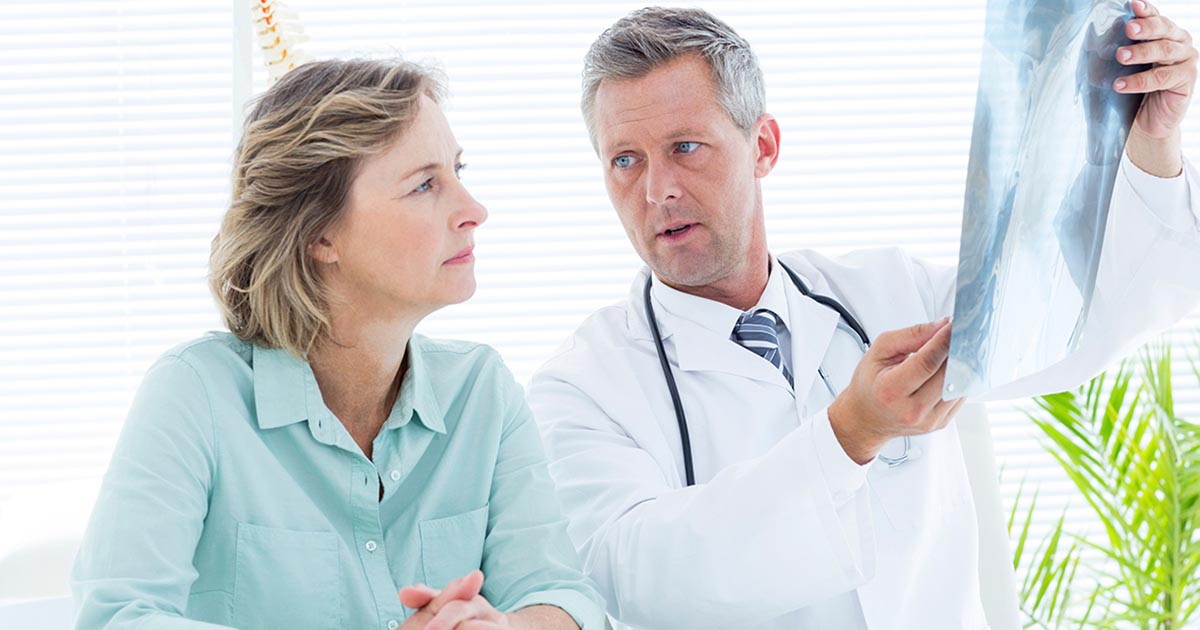 The Difference Between Rheumatoid Arthritis and Ankylosing Spondylitis

According to the Arthritis Foundation, the term "arthritis" does not refer to one specific disease. Arthritis is an umbrella term used to describe any joint pain or swelling.

When arthritis is found, it’s important to figure out what specific type of arthritis is present. By identifying the correct type of condition, treatments can be chosen to target the source of arthritis.

Rheumatoid arthritis and ankylosing spondylitis are both types of arthritis and autoimmune disorders. However, they have major differences that affect how each should be treated.

Rheumatoid arthritis (RA) is an autoimmune disorder that causes joint swelling and pain, and it affects both sides of the body. For instance, if the left wrist is affected, the right wrist will also be affected. Rheumatoid arthritis primarily affects the bones and joints of the hands and feet.

RA typically begins as stiffness and swelling in the hands or feet, usually in the morning. RA improves as activity progresses throughout the day. Other signs of RA are pain, loss of energy, fever and the appearance of firm lumps right underneath the skin called rheumatoid nodules. Stress and fatigue can cause a flare-up of symptoms.

Blood tests are the best method to check for RA. People who have RA typically show the presence of antibodies called rheumatoid factors and other indicators present in the blood. In later stages of RA, an X-ray may be able to spot RA, but a blood test is a more accurate method.

Because ankylosing spondylitis (AS) causes inflammation, the restricted space pushes smaller bones together, and over time they begin to grow into each other. This fusion of what was once separate bones makes the spine less flexible, causing stiffness and pain. Over time, the pain can worsen and become debilitating.

AS symptoms usually begin as pain and stiffness in the lower back and hips. The pain increases in the mornings and during times when a person remains in the same position for prolonged periods. Neck pain may also develop, as well as fatigue. Early symptoms may be sporadic.

Over time, however, pain can worsen and become debilitating. Pain can spread throughout the spine, preventing a person from straightening their back. Because the condition affects the spine, and the spine stabilizes the rest of the body, AS can cause other parts of the body to fail.

Pain may occur in the shoulders, ribs, and even hands and feet. In very severe cases, the eyes, lungs and heart can be affected. The main feature of AS is pain in the sacroiliac (SI) joints as the disease progresses; the SI joints are located at the bony portion of the buttocks.

There is no known conclusive cause of AS. However, a probable cause could be exposure to a virus or family genetics. Males are more likely to develop the disorder, and early symptoms begin during early adulthood. Also, people who have a gene called HLA-B27 have an increased risk for developing AS.

A visit to a rheumatologist is necessary to diagnose ankylosing spondylitis accurately. A thorough examination is performed, including bloodwork and X-rays.

Treatment of AS begins with medication to control inflammation and pain. Physical therapy may also help to keep symptoms from worsening. Surgery to realign the spine or replace hip joints may be necessary if the damage or symptoms become too severe.

Control and management of AS includes lifestyle and self-care changes such as exercise, massage and stretching.

Both rheumatoid arthritis and ankylosing spondylitis are autoimmune disorders and involve pain and inflammation in joint areas. However, the two disorders have some major differences.

Although rheumatoid arthritis and ankylosing spondylitis seem like similar disorders at first glance, they are actually very different in where they manifest in the body and how they are diagnosed and treated. It’s essential to understand the differences to make informed treatment decisions. 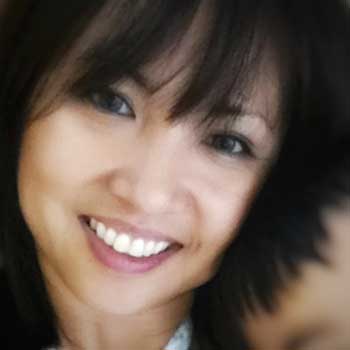