How Rheumatoid Arthritis Can Affect Your Lungs 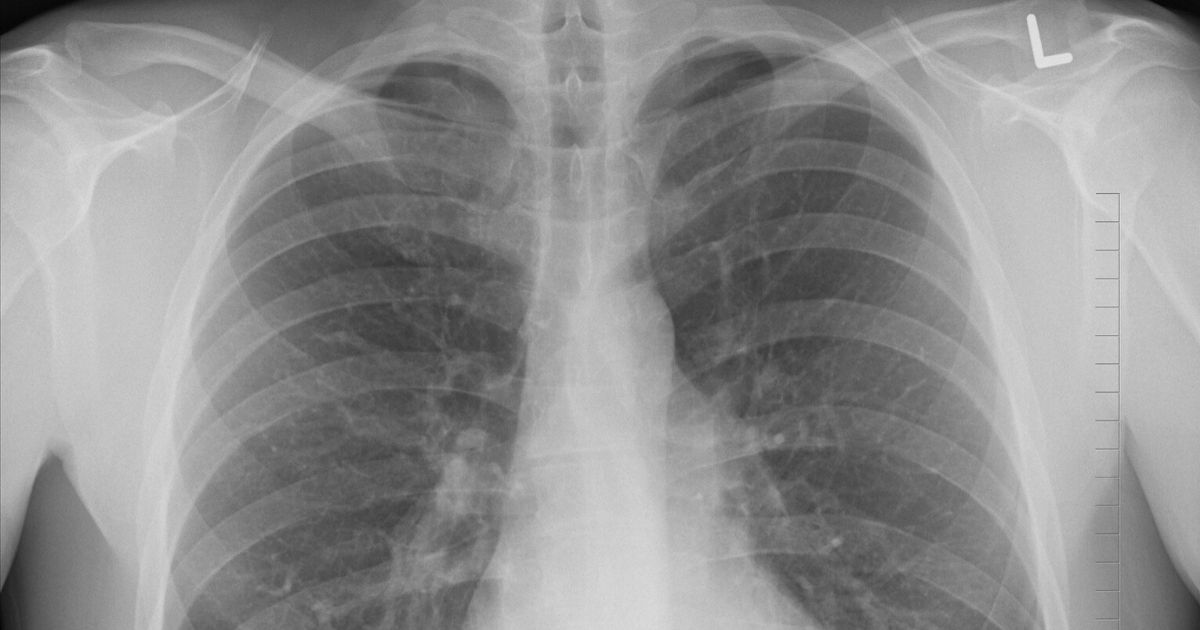 Rheumatoid arthritis is known to be a chronic inflammatory condition that affects the lining of the joint capsule called the synovium. Besides the joints, bones, surrounding tissues and organs can also be impacted.

Nodules typically show up on the elbows of patients during high disease activity or uncontrolled rheumatoid arthritis and juvenile idiopathic arthritis.

These lumps can be found in the lungs as well, but typically cause no signs or symptoms. While finding nodules in the lungs can be a cause for concern, those caused by rheumatoid arthritis pose no risk for lung cancer.

Here we will examine what pulmonary nodules are and what those with RA can do going forward if these are found during a physical examination.

What Are Rheumatoid Arthritis Pulmonary Nodules?

A pulmonary nodule is a small round or oval-shaped growth in the lung. They are around 1.2 inches in size and if the growth is larger than that, is it called a pulmonary mass. According to Cleveland Clinic, a pulmonary mass is more likely to be cancer than a nodule.

There are two main types of pulmonary nodules: malignant (cancerous) and benign (noncancerous).

This is usually considered a form of lung disease, but sometimes in RA patients, lung problems surface before the joint inflammation and pain.

Pulmonary nodules occur in about one-third of RA patients, according to a review done by the Department of Rheumatology, Medical Faculty in Turkey.

Pulmonary nodules can be seen more in smokers with subcutaneous nodules found on or around the joints, as seen frequently on the elbows of RA patients with high disease activity. Being an older RA patient in the 50–60s age range can also put someone at higher risk for developing rheumatoid arthritis pulmonary nodules.

These drugs help reduce symptoms, sometimes leading patients into short or long-term remission, where disease activity stops. However, these types of drugs, such as DMARDs (disease-modifying antirheumatic drugs) and TNF inhibitors, can cause side effects.

These types of nodules are usually found during imaging tests for other issues an RA patient may have.

There are no apparent signs or symptoms a patient can go by to know they have pulmonary nodules, as patients can be asymptomatic. The location of the nodules tends to be the periphery of the upper or middle part of the lungs. Since the nodules are internal, imaging would need to be done to find out what exactly is going on.

A chest X-ray is not very sensitive, so stronger imaging such as a CT (Computerized Tomography), HRCT (High-Resolution Computed Tomography) or Nuclear medicine, would be needed.

In other instances, histopathology needs to be done. This is the examination of tissues underneath a microscope to observe the appearance of diseased cells in microscopic detail.

Rheumatoid arthritis pulmonary nodules are quite rare. Complications can cause a ruptured and collapsed lung. Other problems that can show up are pneumothorax, pleural effusion or empyema.

For the majority of people, these types of nodules usually just cause shortness of breath or unexplained breathing problems. If you have RA and are experiencing this often, seek medical attention immediately so that your medical team can determine if there is a pulmonary nodule or another issue.

Rheumatoid arthritis has an unpredictable nature, but so do pulmonary nodules. Depending on the situation, the nodules can increase in size, create cavitation or a lesion on the lung, or disappear spontaneously over time.

The only time pulmonary nodules may require removal is if there is suspicion of cancer. For this to happen, any size mass with irregular edges can be a sign of something more serious.

Often, the treatment of RA itself can help prevent lung nodules. By being on medication that can lower inflammation and disease activity as well as slow disease progression, pulmonary nodules have less of a chance to appear. More often than not, the nodules are caused by issues related to RA, and other times they are independent of the disease, being caused by other factors listed above.