What Is Seronegative Rheumatoid Arthritis? 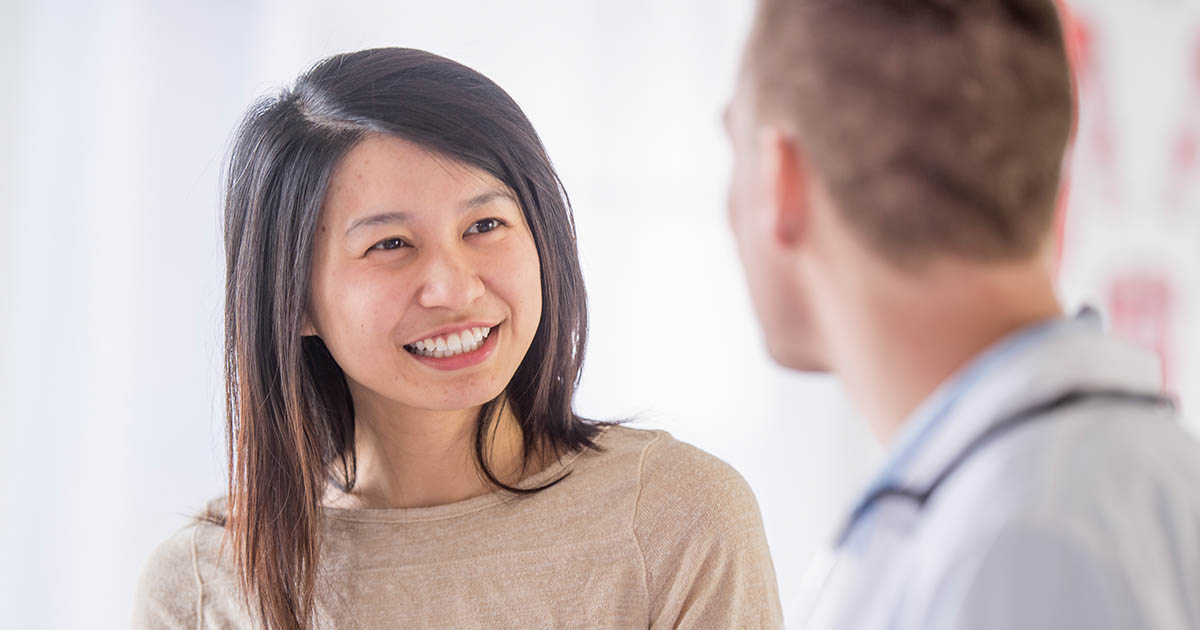 Seronegative rheumatoid arthritis (RA) is the diagnosis of RA without specific antibodies in a person’s blood. People with this type of RA eventually go on to develop the blood markers characteristic of RA.

What Is Seronegative RA?

As much as 80% of people with RA test positive for a rheumatoid factor, this according to the Arthritis Foundation. Further, 60 to 70% of RA patients test for the antibody called anti-cyclic citrullinated peptide (anti-CCP), which makes their RA seropositive.

The people who don’t test positive for anti-CCPs are said to have seronegative RA. One study published in August 2016, in the journal of Rheumatology, found that 38% percent of people with RA are seronegative at the time of diagnosis.

People with seronegative RA may have anti-CCPs, but with the levels so low they do not warrant a seropositive diagnosis. Further, many seronegative RA patients eventually go on to develop anti-CCPs after years of living with RA.

In addition to relying on symptoms, seronegative RA can be diagnosed with imaging. X-ray rays can show bone and cartilage damage and erosion.

Determining the outcome for RA is difficult, regardless of whether RA is seronegative or seropositive. RA, in general, starts out with mild symptoms and worsens with time.

People who are seronegative tend to have a milder form of the disease. However, there is a way to say with certainty whether RA symptoms will worsen or continue to be mild.

In fact, newer studies tend to disagree with the notion people with seronegative RA have milder symptoms, especially as it pertains to inflammation.

One recent European study, reported in the Annals of the Rheumatic Disease, looks at 234 people with both seronegative and seropositive RA and who had experienced symptoms for less than two years. Those were seronegative RA showed higher inflammation levels and more affected joints.

Treating seronegative RA is no different than managing seropositive RA. RA treatment is aimed at:

Non-steroidal anti-inflammatory drugs (NSAIDs) are often used to treat seronegative RA during flares, but they do not affect RA’s disease course. Your doctor may also prescribe corticosteroids to help get inflammation levels down.

Disease-modifying antirheumatic drugs (DMARDs), such as methotrexate, are usually the first medications prescribed for RA. DMARDs stop the immune system’s overactive response to block inflammation that would slowly destroy the joints in people with RA.

In addition to the potential of having a more aggressive disease, people who are seropositive may have further complications. Nodules and vasculitis are more often seen in people with seropositive RA.

Rheumatoid nodules are firm bumps that form under the skin close to the joints in people with RA. Nodules generally do not cause severe pain and are usually not a health concern. However, in some cases, the nodules may be infected.

Rheumatoid vasculitis occurs when inflammation spreads to include the blood vessels throughout the body and is a severe RA complication. When inflamed, the blood vessels become thickened, and their volume narrows down to the point of blockage – these blockages can compromise blood supply to affected organs.

Appropriate treatment for vasculitis can minimize the effects to the skin, eyes, nerves, heart, lung and/or other organs. The good news is that research studies show rheumatoid vasculitis is less common due to newer drugs for treating RA.

Having a seronegative result, along with symptoms associated with RA, could also mean another condition. Sometimes, osteoarthritis (OA) causes inflammation, a condition called “inflammatory arthritis.”

Inflammatory OA typically affects women in middle age and causes inflammation in the hands and fingers. If a doctor is uninformed about this condition, he or she could easily mistake it for RA or psoriatic arthritis, a form of autoimmune arthritis that tends to affect people with psoriasis.

Spondyloarthritis is another condition that may be mistaken for seronegative RA. This type of inflammatory arthritis attacks the spine and the joints of the arms and legs, and its primary symptom is low back pain.

Seronegative RA means you don’t have a significant rheumatoid factor and/or anti-CCP antibodies in your blood. And because of this, it is possible you will have a less aggressive form of RA.

However, it is also very possible your seronegative diagnosis will eventually become seropositive later on and for your RA to worsen with time. It is also important to discuss any concerns about a misdiagnosis with your doctor.